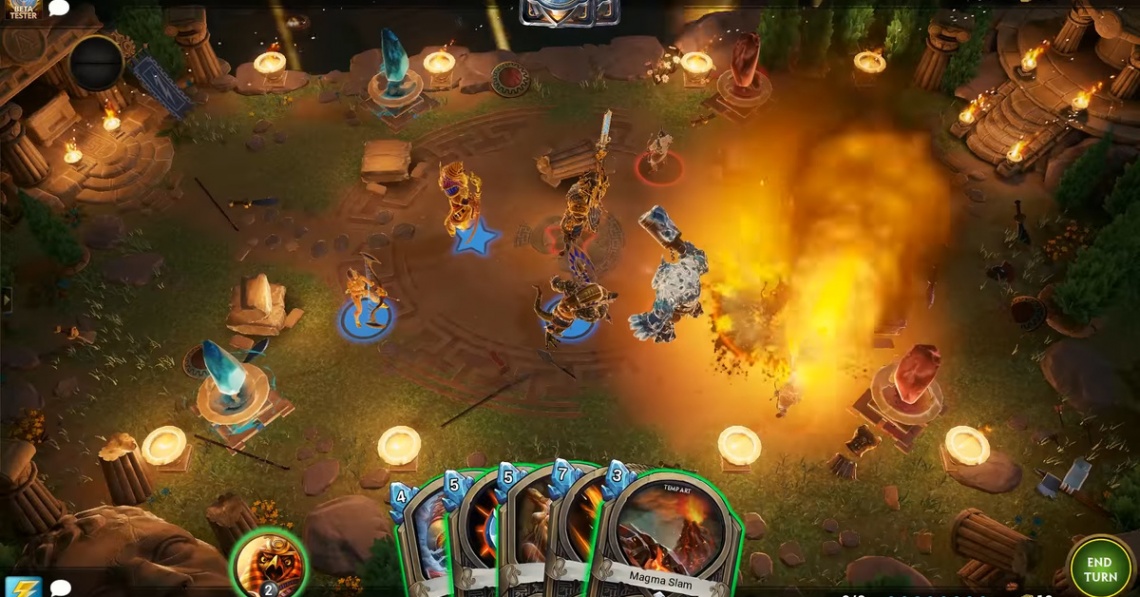 Hand of the Gods

card game
free to play
strategy
Release: 2017
The Gods are at war. And YOU must lead them to victory.

Introducing Hand of the Gods: SMITE Tactics, a turn-based strategy game from Hi-Rez Studios. Build an army from a large roster of mythological gods and creatures like Zeus, the Greek God of the Sky, and Odin, the Norse Allfather. Then wage war in competitive multiplayer matches or single-player adventures. It’s up to you to command your Gods, strategically position your forces to take advantage of the terrain, and unleash divine powers to defeat your foes.
Read Full Description
Get This Game 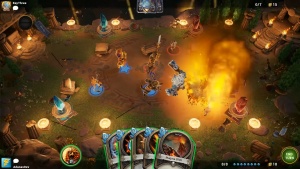 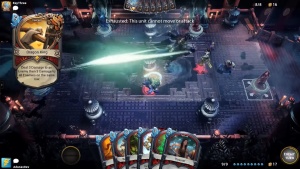