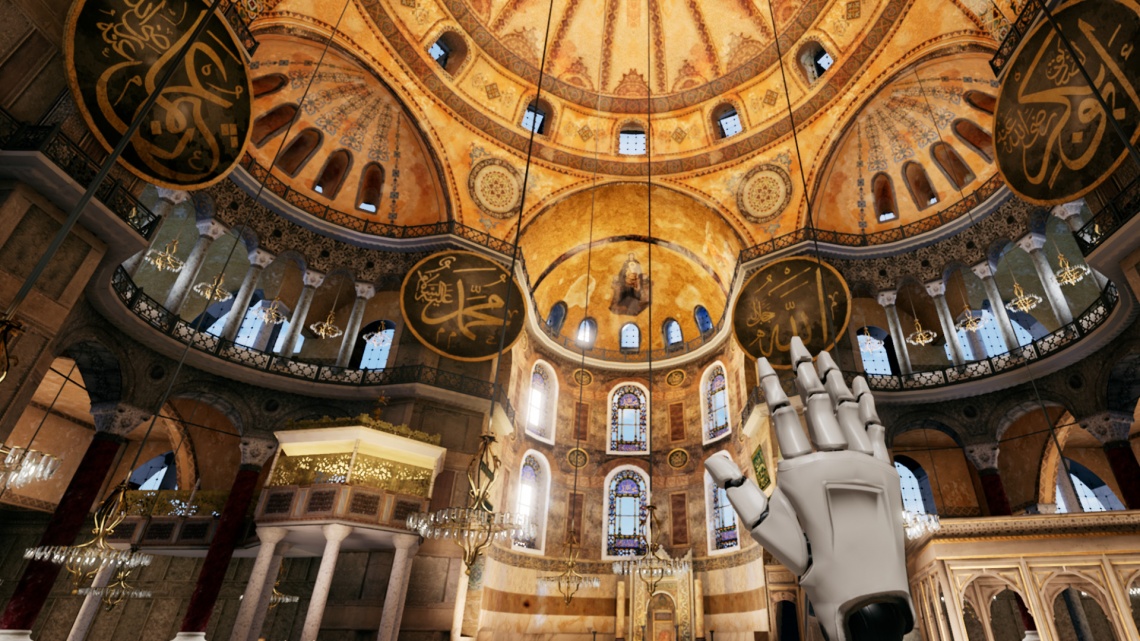 After the Fall of Constantinople to the Ottoman Empire in 1453, it was converted to a mosque by Mehmed the Conqueror. The patriarchate moved to the Church of the Holy Apostles, which became the city's cathedral. Although some parts of the city had fallen into disrepair, the cathedral had been maintained with funds set aside for this purpose, and the Christian cathedral made a strong impression on the new Ottoman rulers who conceived its conversion. The bells, altar, iconostasis, ambo and baptistery were removed and relics destroyed. The mosaics depicting Jesus, his mother Mary, Christian saints, and angels were eventually destroyed or plastered over. Islamic architectural features were added, such as a minbar (pulpit), four minarets, and a mihrab – a niche indicating the direction of prayer (qibla). From its initial conversion until the construction in 1616 of the nearby Sultan Ahmed Mosque, aka the Blue Mosque, it was the principal mosque of Istanbul.
Read Full Description
Get This Game 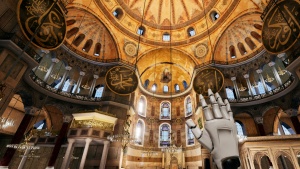 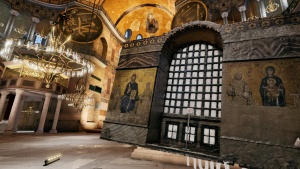 Summertime Saga
Recommended for you

Rig or Skill: PC Brawl
Recommended for you
Browse Games