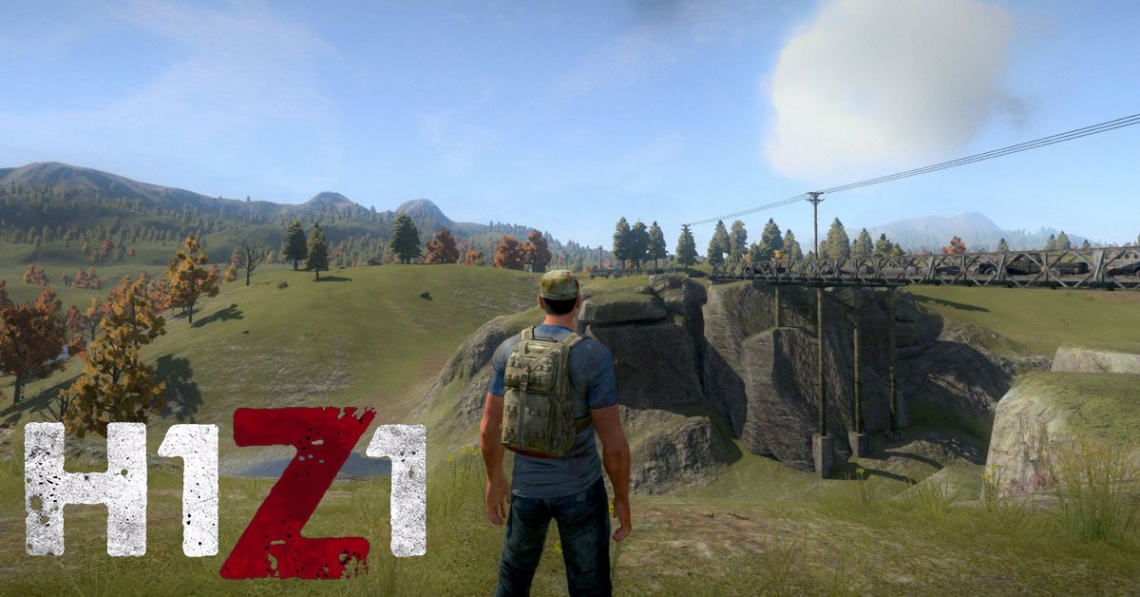 early access
multiplayer
pvp
survival
Release: 2016
King of the Kill is a fast-paced, fight-to-the-death shooter, where players compete in large-scale, chaotic PvP spectacles of skill and wit.
Players fight against each other in solo or team-based matches, in rule-based Skirmishes, or in global events and tournaments. Whether players possess skill, luck, or a little bit of both, only one can prevail to stand alone at the top of the podium.
Read Full Description
Get This Game 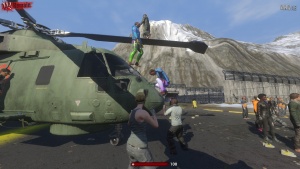 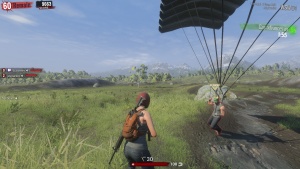