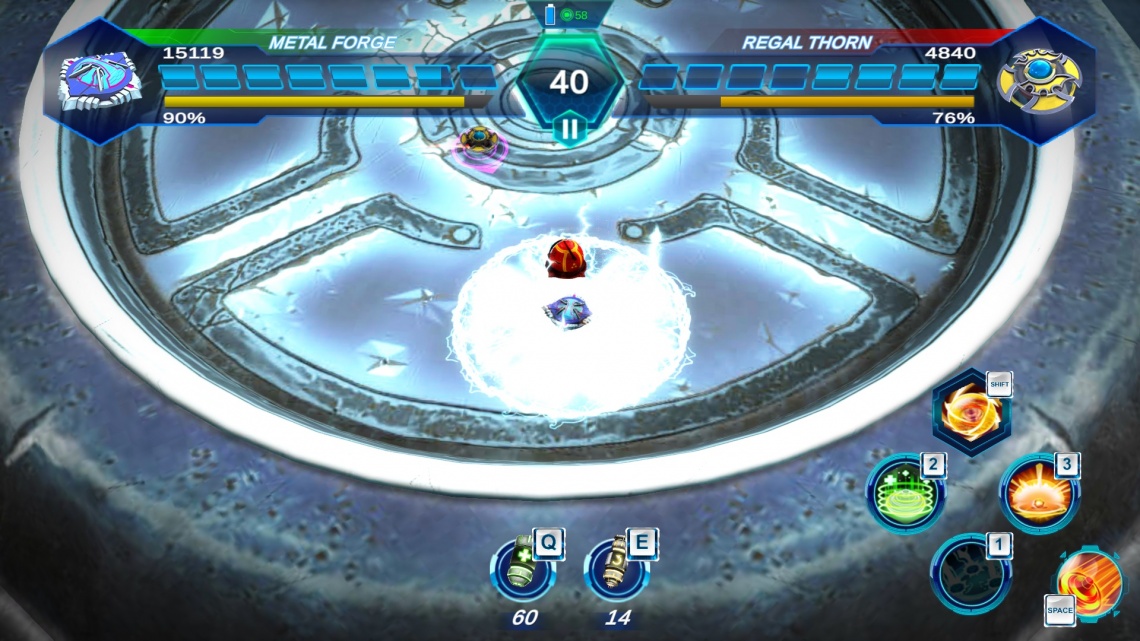 action
arcade
early access
indie
multiplayer
pvp
single player
strategy
3d
Release: 2019
Earth, Year 3250, Civilization that has become all about virtualization as people enter the virtual world to participate on the Gyro Buster competition which is a prestigious sport where a battle between spinning tops (Gyro) that have been modified by advanced virtual technology.

With over 40 Gyro variants that can be obtained, collect Gyro parts from the battle arena, upgrade your Gyro to become undefeatable. Stunning 3D graphics, tons of unique skills and different competitive battle modes will give the best gameplay experience never seen in any other games.

Trail
Equipment installed on Gyro can provide additional stat, Trail can be upgraded with a material.

Codex
Powerful Equipment his power is based on chance on hit.

Gauntlet: This mode requires the player to survive waves of enemies while fighting a Boss at the final wave, where you can fight One by One against AI to gain their Gyro Part and Gauntlet Mode where you survive against series of Gauntlet ending with the final Boss.

Arcade: This mode requires the player to beat an enemy in every stage with different difficulties. There are 3 sections of difficulty, and each section has 14 stages that can be played.

Collect Gyro
Gyro Buster has more than 40+ Gyro to collect.
Read Full Description
Get This Game 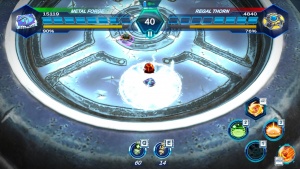 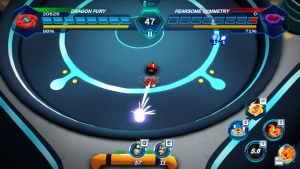 Hamsterball
Recommended for you
Browse Games