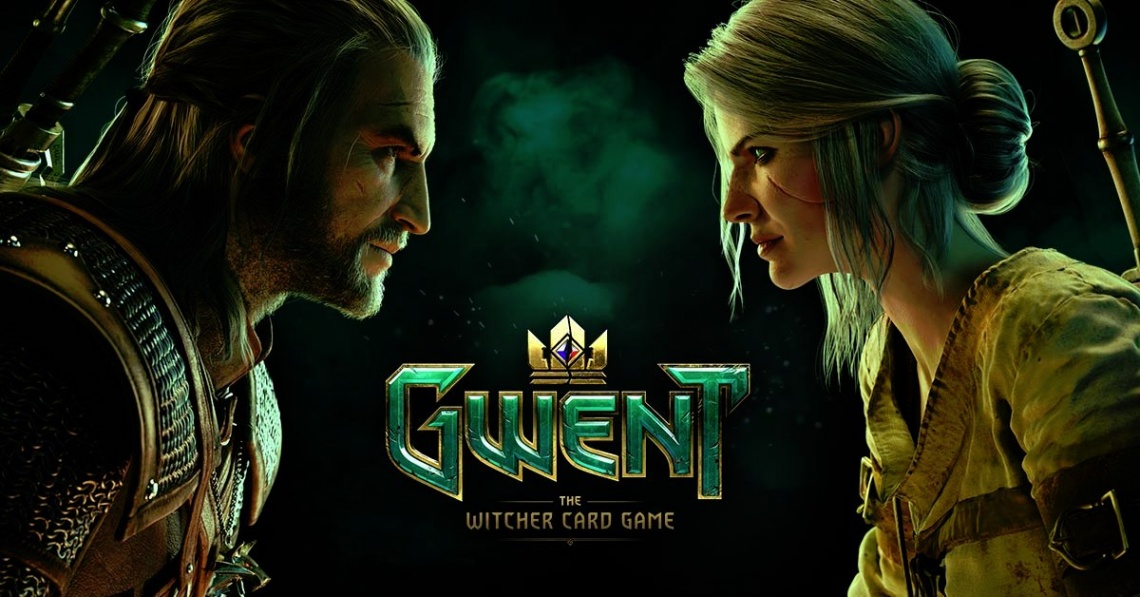 card game
fantasy
free to play
multiplayer
pvp
single player
strategy
turn based
Release: 2020
GWENT is a card game of choices and consequences, where skill, not luck, is your greatest weapon. Pick a faction, build an army, and wage war against other players across multiple game modes. With hundreds of cards to collect — charismatic heroes, mighty spells and special abilities — new strategies are always a thought away.

FREE TO PLAY THAT’S WORTH YOUR TIME — A fair and fun progression system turns the effort of building a competitive collection of cards into pure pleasure — simply collect new cards to build decks with as you play GWENT; no strings attached.

STUNNING, ALL ACROSS THE BOARD — Beautiful, hand-drawn art and mesmerizing visual effects breathe life into every card, battle and battlefield, making GWENT fun to play and every duel a joy to watch.

SKILL BEATS LUCK — Crush the enemy with brute strength or outsmart them with clever tricks — no matter your deck, GWENT’s unique round-based gameplay opens up a world of strategic possibilities to play with when fighting for victory.

MORE THAN ONE WAY TO PLAY — Whether it’s a quick online game against a friend, a highly competitive PvP challenge, or something new and wildly adventurous like the Arena, GWENT’s selection of game modes has got you covered.

EASILY SATISFYING, ANYTHING BUT EASY — Sling cards from your deck across two tactically distinct rows — melee and ranged. Gather more points in the duel against your opponent to win a round. Win two out of three rounds to win the battle. It won’t be easy, but no one said it should be.

NO HOLDING BACK, NO HOLDING HANDS — You start with 10 cards from your deck in hand, able to play each card right from the start. It’s up to you to open the game with your strongest unit, or save the best for later in the fight. How will your deck look and what will your strategy be?
Read Full Description
Get This Game 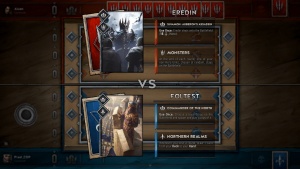 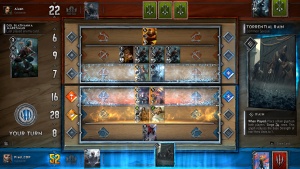 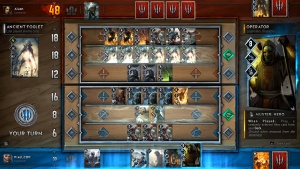