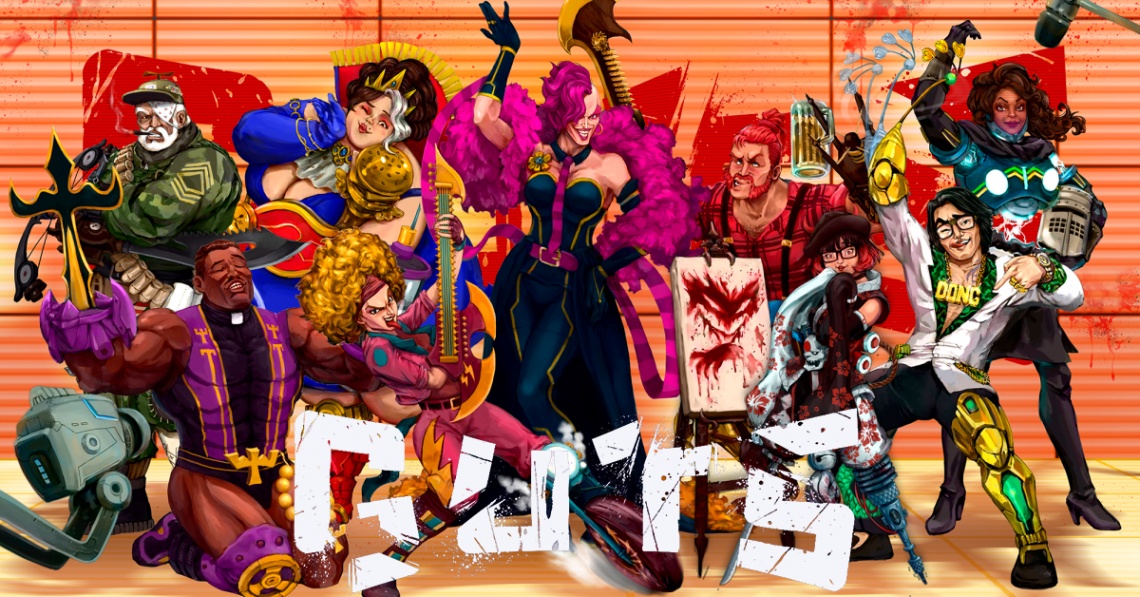 action
casual
indie
sports
Release: 2017
GUTS is an ultra-violent unique fighting game where players must dismember their opponents by chopping off arms and legs. Even while missing a limb or two, the brawl continues until one fighter emerges victorious. 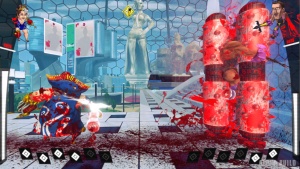 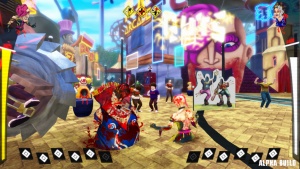 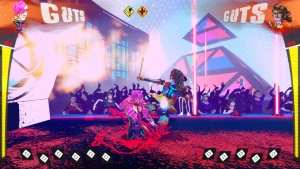