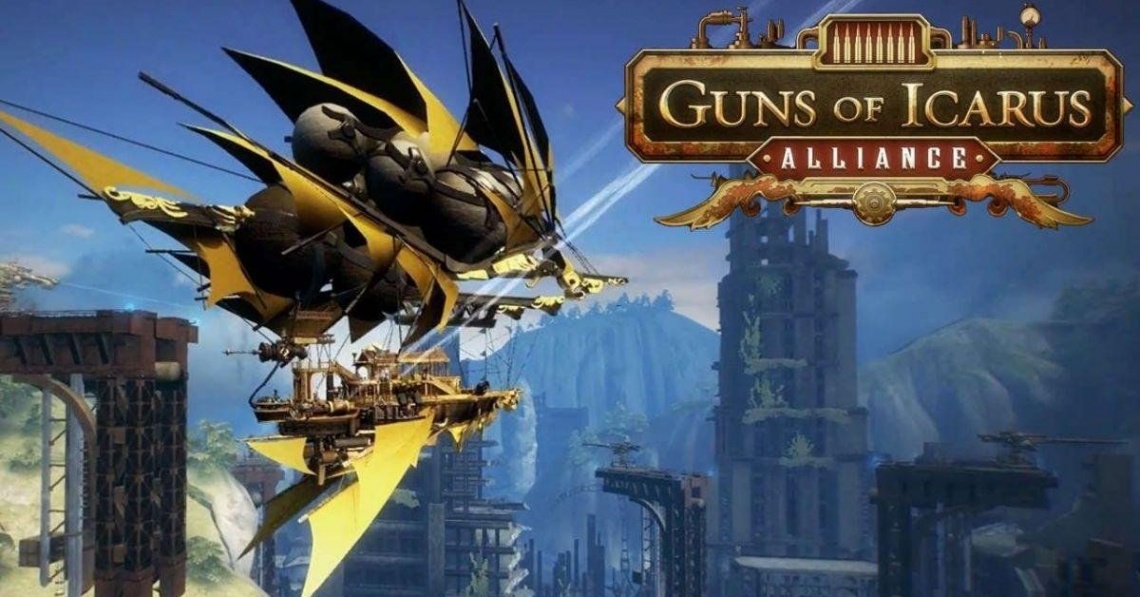 action
adventure
family-friendly
flight
fps
indie
multiplayer
shooter
simulation
team based
Release: 2017
Enough treachery had been wrought during the Great War, but as the world began to rebuild itself new powers also arose. In a fight to reshape the world in their own image, factions of tremendous might wield their airship armadas and weapons against each other.

Can the Angleans unearth the secret of the Ancients from generations ago and restore the world to its glory days? Will the Baronites reclaim their promised lands and rescue those who seek to escape persecution with both might and church? Is the world ready for the Merchant's free trade networks and all the economic change it would bring? Or will the world be given a chance to heal its wounds with the nurturing technologies of the Chaladonians?

In Guns of Icarus Alliance, it's up to you to pick a side to fight for. Join a faction, coordinate with your leaders, and compete against others for precious resources. Perhaps you will trigger a new war! After a war is won or lost, your faction's deeds will be remembered forever in the annals of history.

Join a faction and fight for your chance to shape the world as you see fit.
Conquer territories on a vast world map for precious resources.
Trigger seasonal wars by completing resources objectives and missions.
Be a part of an assigned alliance and engage in all out warfare across the map.
As an alliance, strategically vote for your war goals.
Data points will be collected to recognize individual player efforts and craft a unique story at the end of the war season.
Join us to build the lore and history of Guns of Icarus together!
Read Full Description
Get This Game 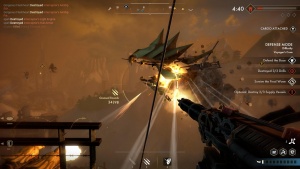 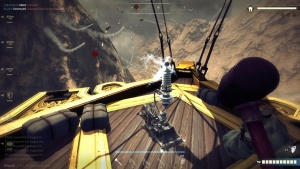