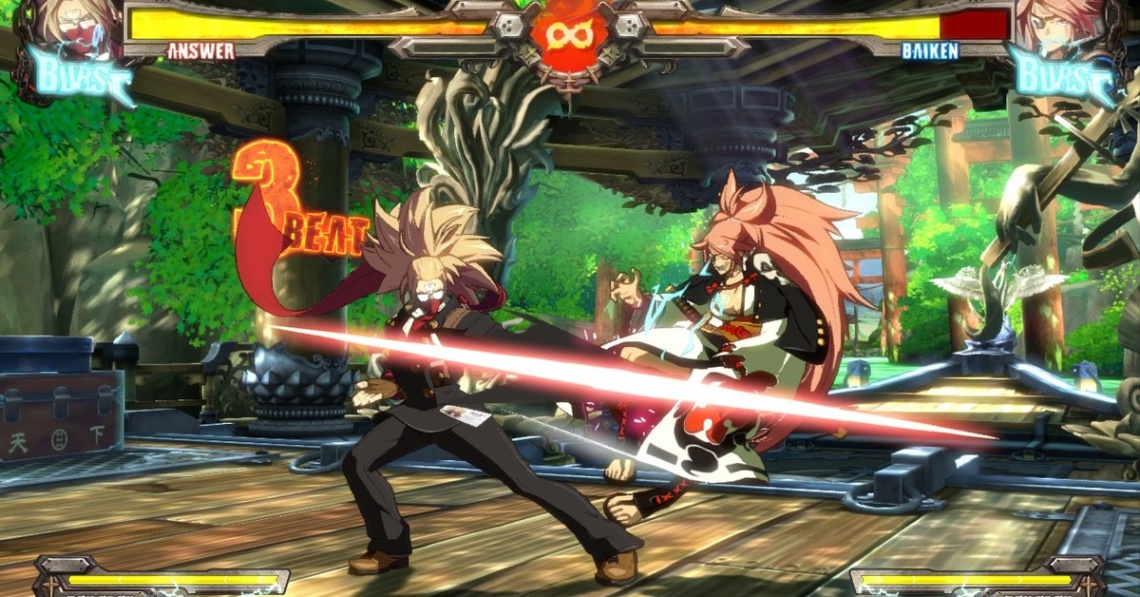 action
multiplayer
rts
single player
strategy
Release: 2017
The game uses a six-button layout: five of which are responsible for the attacks—punch, kick, slash, heavy slash and dust—, and the other one for taunting or respecting the other player. There are several other techniques which are triggered when two or three buttons are pressed simultaneously. A burst gauge is filled as time goes by or when the player receives damage; once the gauge is filled, the player can perform a Psych Burst to move away from the opponent. It unleashes a blast of energy that, if it successfully hits the adversary, completely charges another gauge, the tension gauge. The tension gauge allows the player to perform certain other special attacks.

This article uses material from the Wikipedia article Guilty Gear Xrd,
https://en.wikipedia.org/wiki/Guilty_Gear_Xrd which is released under the
Creative Commons Attribution-Share-Alike License 3.0,
https://creativecommons.org/licenses/by-sa/3.0/.
Read Full Description
Get This Game 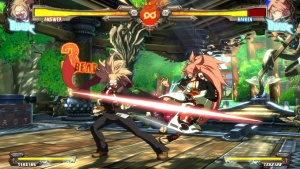 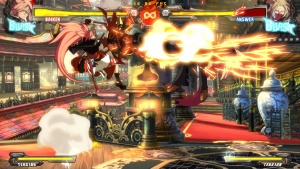