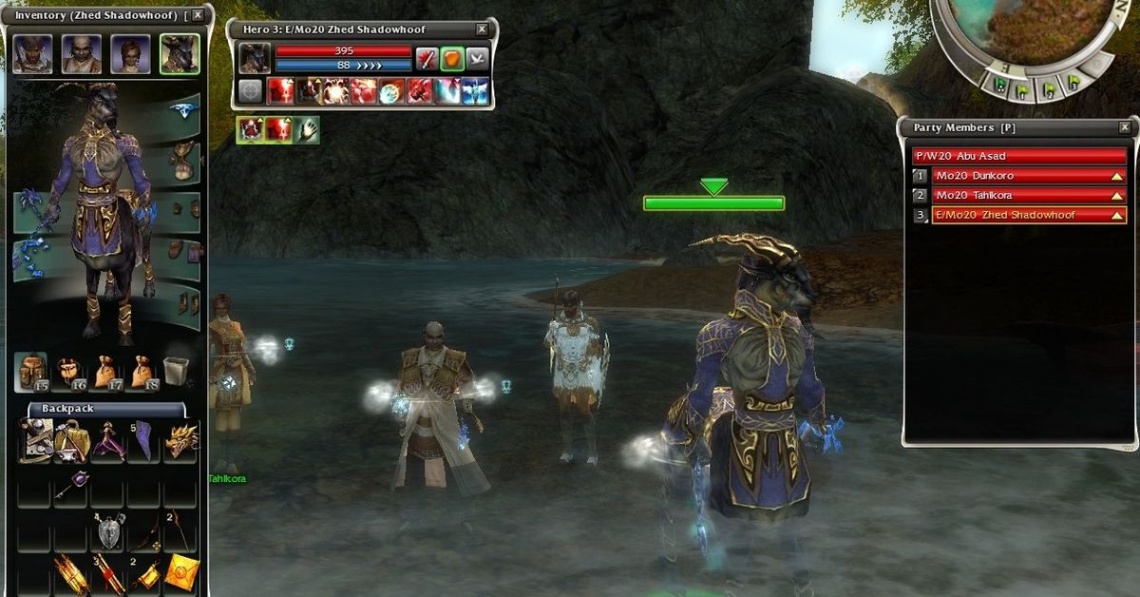 Not only can you group with any of millions of players worldwide, but now, for the first time ever, you'll be able to band together with customisable Heroes that will not only fight by your side, but level up with your character and follow your orders as you fight to hold back the night. All with no online subscription fees.

Guild Wars Nightfall brings more than a dozen Heroes to your aid as you battle against the forces of darkness. Each of these Heroes will gain experience at your side. You can even equip them with new weapons, upgrade their armour and choose their skills for them.

Best of all, you will be able to direct your Heroes in battle, telling them when, where, and whether to fight at all. You'll even be able to activate their skills for them. The amount of control is up to you.

Use them like enhanced henchmen or direct them much like extra, full-fledged characters. The choice is yours.

Dervishes serve the gods as holy warriors, using their deadly scythes to carve a wide swath through enemy lines. True masters of the profession can even assume the forms of the gods, taking on divine aspects to mete out justice.

Paragons are humanity's champions, the guardian angels of Elona. They rally their followers with Shouts and Chants while striking from afar with their mighty spears.

Additionally, Guild Wars Nightfall debuts the brand new Skill and Attributes panel, which will be your one-stop menu for customising your character and Heroes for the battlefield. A new template system will allow you to save your own custom builds for every contingency.

What's more, you'll be able to take your customised Heroes into PvP battle! These Hero vs. Hero battles will let you pit your character and up to three Heroes in a one-on-one PvP competition against other players.

New Story and a New Land to Explore

Of course, no new Guild Wars campaign would be complete without an engrossing story that spans far-reaching lands.

In Guild Wars Nightfall, you'll explore opulent cities, brave savage coasts, delve deep into ancient monuments, and find your way across poisonous deserts as you determine the fate of the new Realm of Elona in 20 original story missions.
Read Full Description
Get This Game 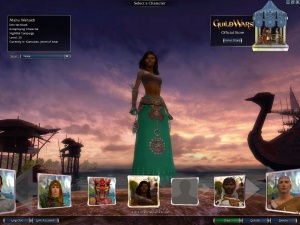 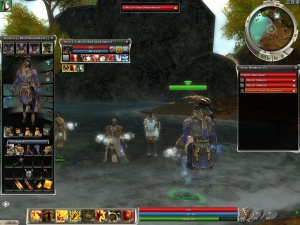