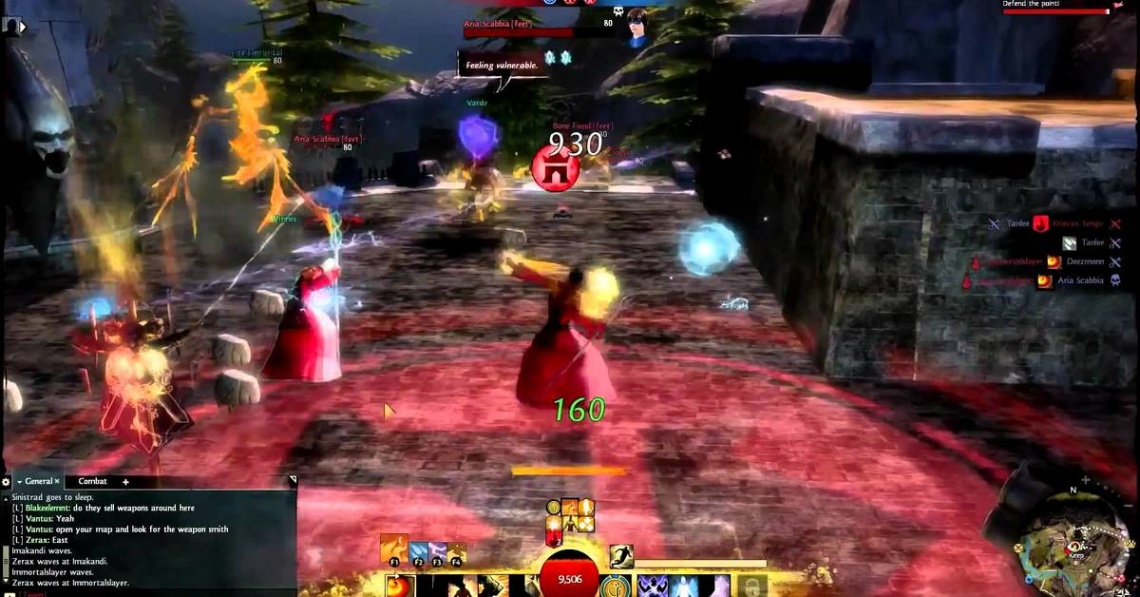 Guild Wars Factions takes place on the Asian-inspired continent of Cantha, where new and existing Guild Wars players join an epic quest to defeat an ancient evil and save a war-torn empire.

Players create a character from eight distinct professions-including the newly created Assassin and Ritualist-and become embroiled in a brutal war of conquest between two warring factions, the Luxons and the Kurzicks.

New missions will provide both roleplaying fans and competitive PVP players the opportunity to help determine the fate of Cantha.

New scored challenge missions and strategic competitive missions allow players to test their roleplaying prowess and earn the right for their alliance to take control of cities, towns and outposts.

Large-scale alliance battles pit teams from opposing factions against each other in a struggle to conquer new territory and redraw the battle lines across the continent of Cantha.

New elite missions allow the most skilled players exclusive access to areas designed to be the ultimate cooperative challenge.

- Play online with no subscription fees.
- Challenge missions contain specific scoring objectives, such as holding out against progressive waves of enemies.
- Elite Missions, the ultimate cooperative challenge, provides new areas to the most powerful alliances.
- Competitive Missions bring together multiple teams to compete to control resource points and achieve strategic victory.
- Alliance Battles are large-scale, strategic PVP battles that allow factions to conquer new territory.
300 new skills, including 90 elite skills for the eight professions.
- More than 50 new locales, including story missions, combat arenas and explorable areas.
- More than 100 new creatures and new pets.
- Hundreds of new weapons and items, as well as new faces, hair styles and armour sets for all eight professions.
- Bonus Item: Fire Imp combat ally to assist in your adventures. After you log into the game, type "/bonus" in the chat window to have this added to your inventory.
Read Full Description
Get This Game 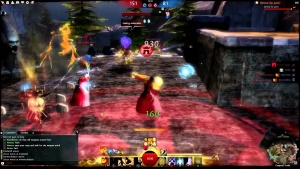 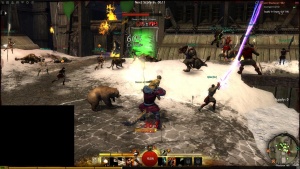