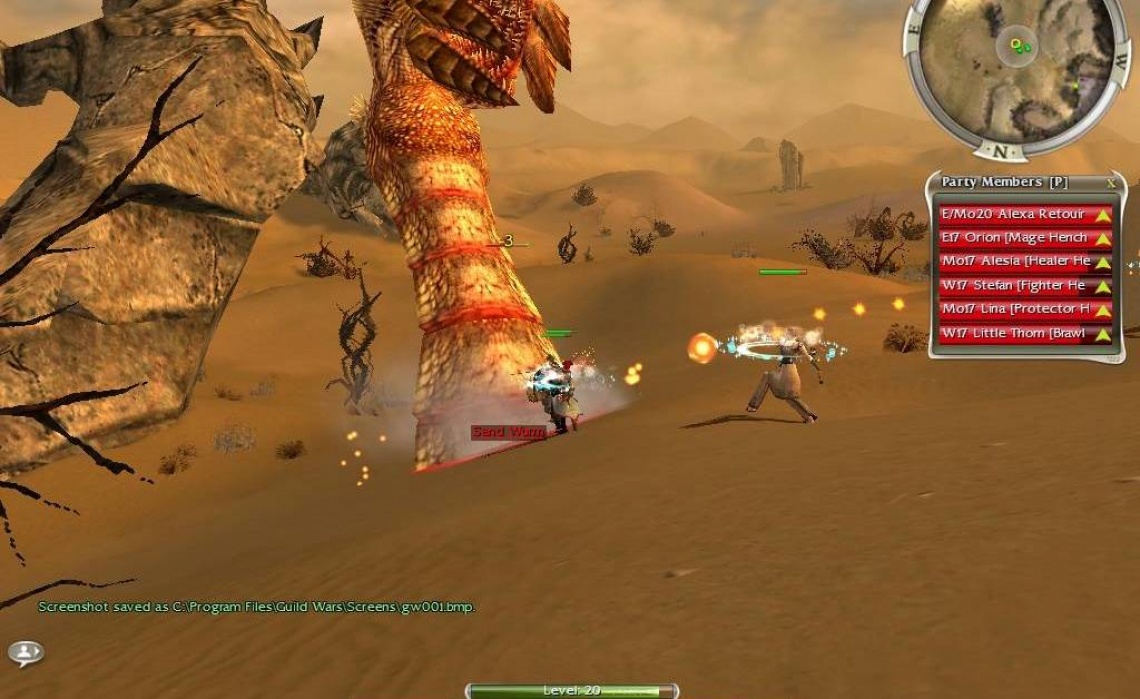 action
multiplayer
pvp
rpg
rts
strategy
Release: 2005
Players use a 3D avatar to interact with the world around them. The game predominantly features a third person perspective but also has the option of first person. These characters are able to walk/run and interact with other characters through chat. They can also perform actions such as fighting and picking up objects, as well as interacting with special objects.
In a world torn by conflict, where human kingdoms are all but destroyed and guilds sacrifice all for a chance to control the Hall of Heroes, a champion must rise from the ruins of a once-proud land to lead refugees from the ashes and fulfill an ancient prophecy. Will that hero be you?
Experience the game that has captivated millions of gamers worldwide. Guild Wars® is an online roleplaying game that rewards player skill and innovative gameplay. It's the original smash hit release from developer ArenaNet®, the beginnings of a franchise played by almost four million gamers worldwide.
Read Full Description
Save & Play Game Later
Images & Video 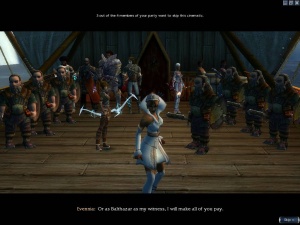 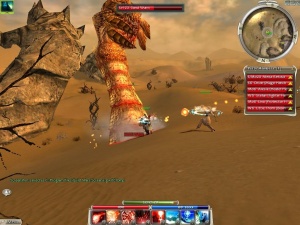