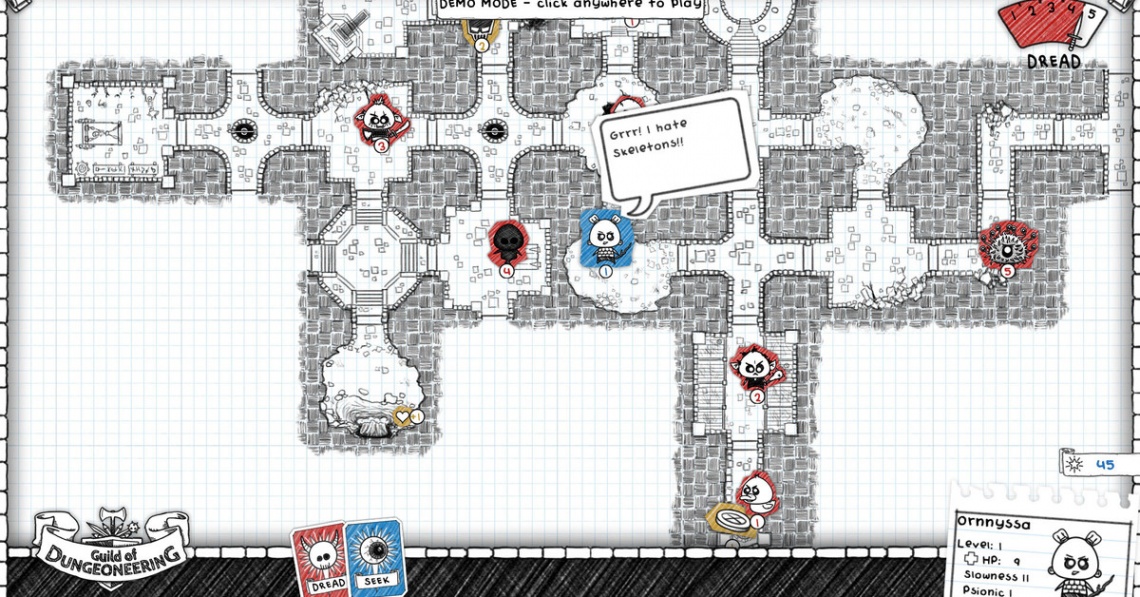 card game
indie
rpg
strategy
turn based
Release: 2015
Guild of Dungeoneering is a turn-based dungeon crawler with a twist: instead of controlling the hero you build the dungeon around him. Using cards drawn from your Guild decks, you lay down rooms, monsters, traps and of course loot!
Make your Dungeon crawl.
Guild of Dungeoneering presents you with an array of cards which allow you to build the dungeon tiles and provide your hero with monsters to fight and treasure to find.
In combat, you also have a battle deck of cards based on your Dungeoneer.
Dungeoneers are the hapless heroes of Guild of Dungeoneering.
You start the game with a Chump, but eventually gain more powerful classes like Ranger, Barbarian, and even the mighty Mathematician.
Battles in Guild of Dungeoneering are strategic card battles where one card is played per turn.
You will find that attack strength is as important as your ability to repel attacks. The better the items you have on your dungeoneer the better your battle deck becomes. Your battle deck is a living deck which grows and changes as you outfit your dungeoneer.
Read Full Description
Get This Game 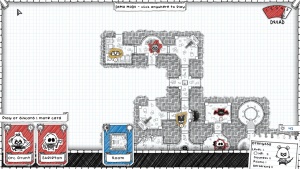 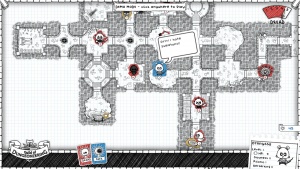