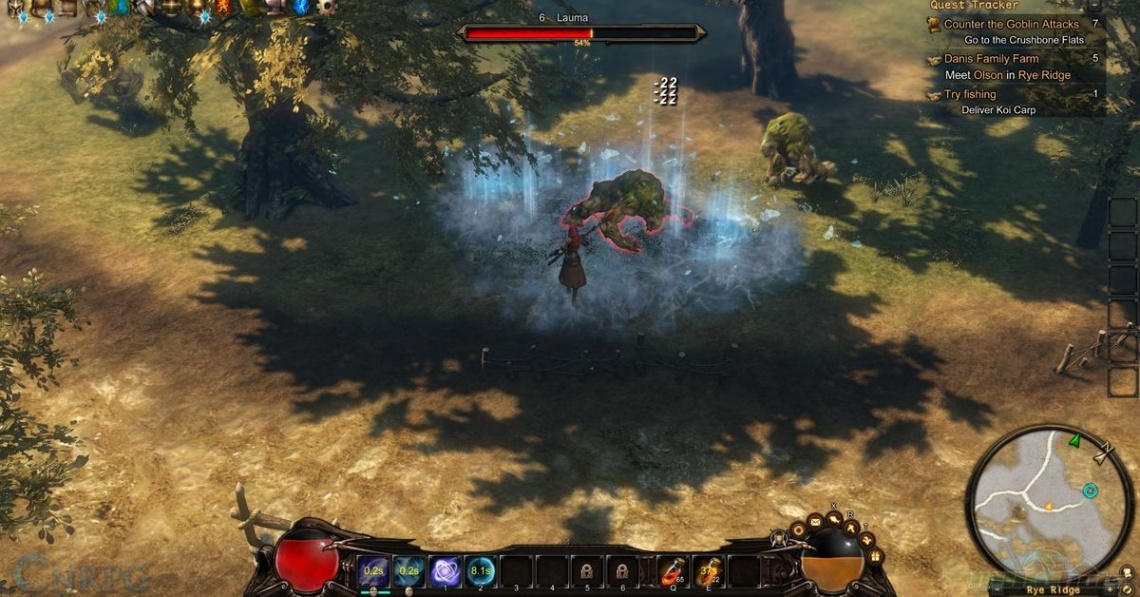 hack and slash
rpg
Release: 2017
A Hack`N`Slash Feast
Guardians of Ember is a unique combination of Hack'n'Slash and traditional MMORPG with a focus on action oriented combat in PVE and PVP as well as near endless character optimization.
The game is developed by the hardcore gamers at Runewaker who have a proven track record for high quality online games (Runes of Magic, Dragon's Prophet).


Join the Crusade as a Mortal
Choose from six different classes and extend your skill set by selecting a secondary class after reaching level 15.
A variety of 58 different regions with over 60 randomized and challenging dungeons await, where you fight against monsters, mortals and the living dead during your crusade to save the world of Olyndale.

Reclaim the Holy Ember
The Human Empire is allied with the Elves, Naia and Dwarves, but they are surrounded by more sinister lifeforms which are worshipping the dark gods, celebrating chaos and death.
Peace was always fragile, and it was only a question of time until war broke out again.
It was in the First Shadow War when the Guardians of Ember stood up against the evil forces for the first time.
But now the dark forces arrived again and the Human Empire had lost half of its lands. Now there is only one hope:
The Ember itself.

Now launched in Steam Early Access
While the game is feature-complete, we are adding more content and working on bugfixing, balancing and optimization. Find more information on our Steam page, join the community and take an active role in the development. Please note: This Steam Early Access game is currently not a finished game and may or may not change significantly over the course of development. To learn more about Steam Early Access, please visit http://store.steampowered.com/earlyaccessfaq/
Read Full Description
Save & Play Game Later
Images & Video 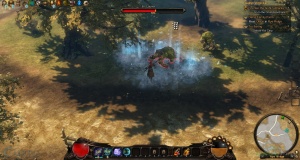 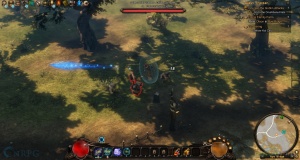