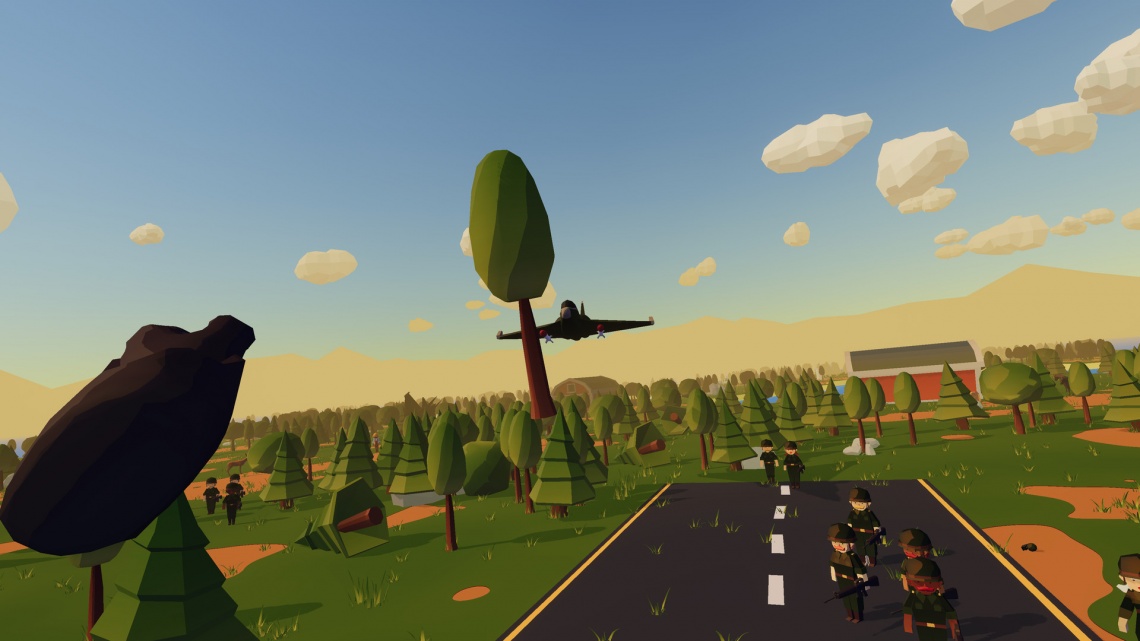 action
arcade
casual
early access
indie
puzzle
single player
vr
funny
Release: 2019
In GrowRilla you play as a small gorilla who just escaped from a terrible military testing facility. Fortunately, you have gained the incredible ability to grow... by eating. With every piece of food you consume, you grow a little bit bigger and stronger.

What starts as a fast-paced, stealthy survival game quickly evolves into an intense battle as you grow into an oversized monster and seek revenge upon your tormentors.

Eat your way through a fully simulated world. Wreak havok when you become a mighty silverback in this frantic smash-em-up.

We started working on GrowRilla in late 2018 while we were wrapping up our first VR game Late For Work. After releasing Late For Work we spent all our efforts on GrowRilla and released it in Early Access on September 12th 2019. We believe Early Access is one of the best ways to explore new concepts in VR and we really enjoy working closely with our fanbase in a transparent environment.

Fight your way through a barrage of procedurally generated worlds and use all parts of your surroundings to your advantage.
Intuitive locomotion system (dragging yourself around like a gorilla)
Fun, over-the-top physics where every object is a potential weapon and shield.
Run, hide and climb while you're small to avoid enemies.
Use the enemy’s own weapons against them.
Cause mayhem once you have become giant
Read Full Description
Get This Game 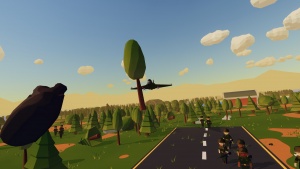 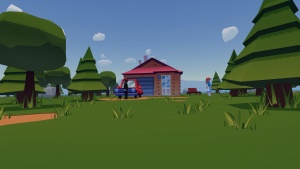 Havocado
Recommended for you
Browse Games