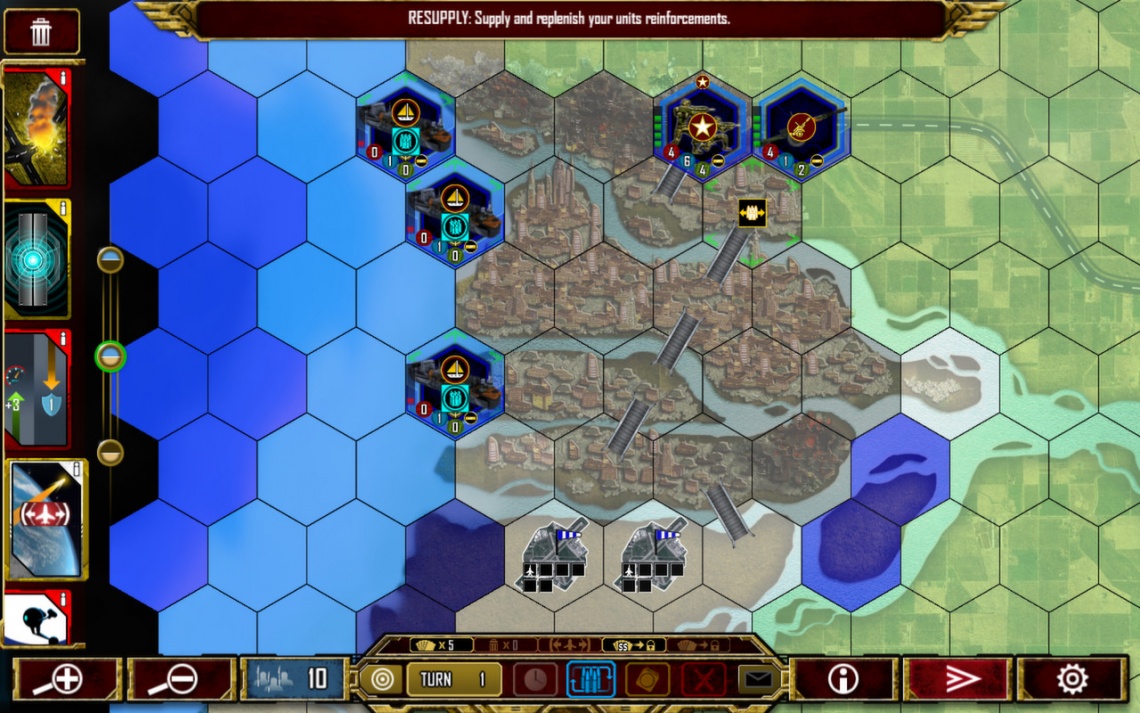 indie
multiplayer
sci-fi
single player
strategy
turn based
Release: 2014
Ground Pounders is a hex-based, turn-based strategy wargame. Inspired by classic strategy games like Panzer General, and steeped in the lore of the Sword of the Stars universe, Ground Pounders offers a new generation of gamers an updated taste of turn based strategic warfare.
Ground Pounders lets players control an army from one of three factions. Each army is comprised of dozens of different unit types. You will lead your ground pounders across a variety of worlds, increase their experience levels and abilities over the course of three campaigns, and use them to unlock special action cards that can add special effects to single-player games, or to up the stakes in your cross-platform multi-player battles.
Players can get a taste of Ground Pounders now by trying the Alpha demo for PC.
Ground Pounders is the second independent title to be published by Kerberos and will be the first to use Kickstarter as a way to connect with fans of both the SotS universe of games and strategy wargames in general. With the support of players, Kerberos will take Ground Pounders from its current Alpha stage on the PC to a final release across multiple platforms in time for Christmas.


FEATURES
– Control one of 3 armies – Human, Tarka, and Hivers
– 80+ units covering land, sea, and air
– Battle across alien worlds on exotic battlefields, including airless moons, lava plains, and meteor-blasted wastelands
– Seize orbital superiority and call down bombardment on your foes
– Build airfields, fortify areas, and repair or destroy bridges
– Improve your unit’s experience and abilities over 3 campaigns
– Unlock and collect combat cards for each race.
– Build unique combat card decks and even tune them for specific battles
– Dozens of scenarios to play in skirmish mode or cross-platform multi-player
– Scenario and unit editors will allow players to create and trade their own battles
– Enjoy a SotSdex filled with Lore details on famous units, personalities, battles and weapon systems
Read Full Description
Save & Play Game Later
Images & Video 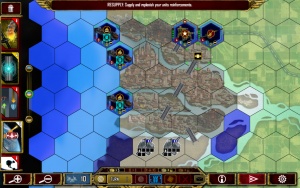 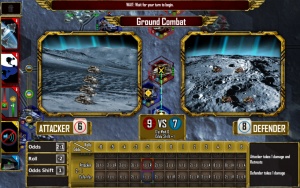