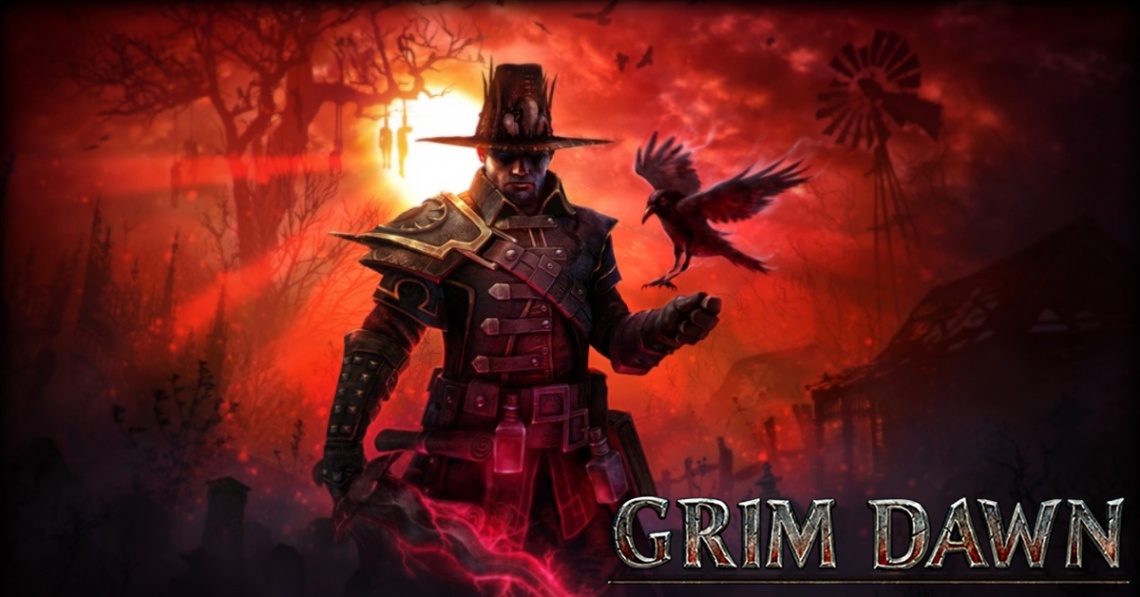 action
adventure
apocalyptic
fantasy
hack and slash
indie
multiplayer
rpg
single player
zombies
Release: 2016
Grim Dawn is an action role-playing game intended for digital distribution on the PC. It was created by a veteran team of developers, including former members of Iron Lore entertainment, the makers of Titan Quest. Grim Dawn was built with Crate's own improved version of the Iron Lore engine and toolset; the same technology used to create Titan Quest. As a spiritual successor, Grim Dawn attempts to better perfect the magical formula of exploration, character advancement, and loot collection pioneered by Diablo.

Players are thrust into the dark, war-torn world of Cairn where a once proud empire has been brought to ruin and the human race driven to the edge of extinction. Cairn has become ground zero of an eternal war between two otherworldly powers, one seeking to use human bodies as a resource, the other intent upon destroying the human race before that can happen. This cataclysmic war has not only decimated human civilization but is warping the very fabric of reality and, in its wake, giving life to new horrors.

For humankind it is the dawn of a grim new age where iron has replaced gold as currency and the importance of salt as a weapon makes it far too valuable to waste on food. Small enclaves of human survivors exist scattered throughout the world, holed up in hidden refuges. These humans have quietly watched the warring invaders destroy one another and have become wise to the strengths and vulnerabilities of their otherworldly foes. A few survivors have begun to exhibit strange new abilities after surviving possession or exposure to the warp. These unnatural powers are feared by some but give many new hope of launching a resistance to fight the "outsiders" and reclaim what is left of their world.

You are one such individual. Blessed, or perhaps cursed, by the touch of Aetherial influence, you have powers and strength beyond that of normal men. It is now up to you to take this fearsome potential and use it against the enemies of humanity. Will you be the one to save Cairn from its grim fate? Or is humanity doomed to extinction?
Read Full Description
Get This Game 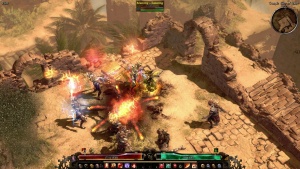 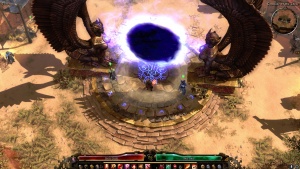 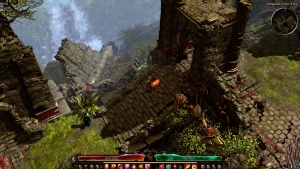