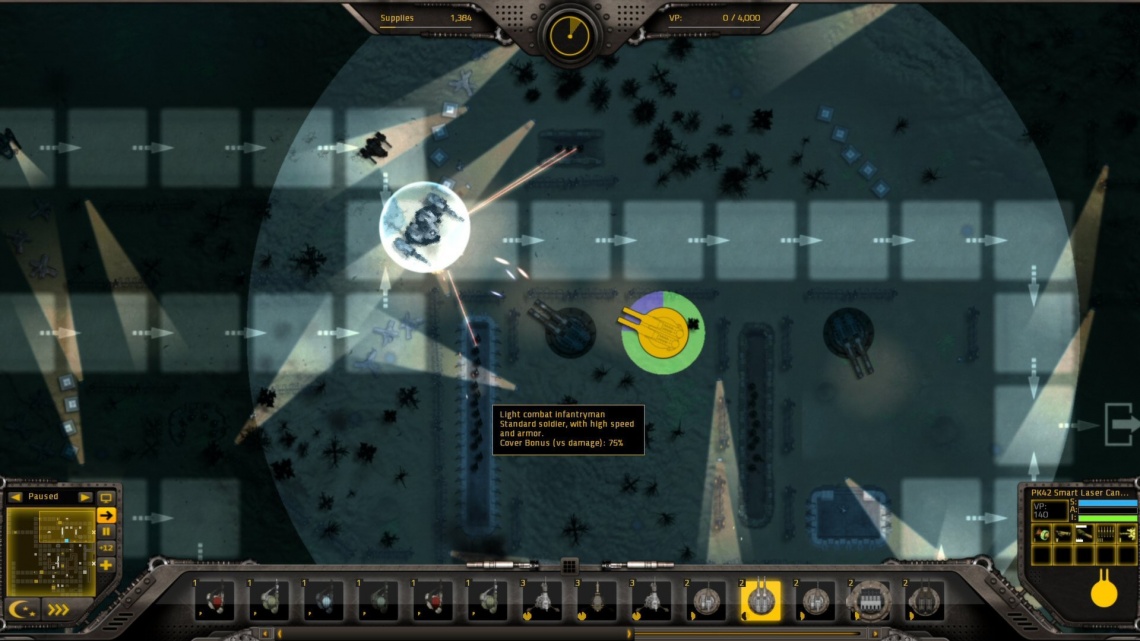 indie
rts
simulation
single player
strategy
tanks
tower defense
Release: 2012
Gratuitous Tank Battles (GTB) is a unique hybrid of tower-defense, strategy, simulation and RTS. Set in an alternate history timeline where World War I never ends, you are the commander of allied forces fighting right up to the year 2114, where Mechs and lasers are used alongside tanks and rifles. The war continues across Europe, with the allied commanders still locked into the optimistic patriotism of the 1900s.
A tower-defense game where you can play as the attacker has been done before, but GTB lets you play the same maps as attacker OR defender, and even lets you save out your attack as a recording to defend against. An online-challenge system lets you upload your custom maps and custom units and attacks for other players to fight against. Speaking of custom units, GTB doesn't have simple pre-built units, but allows you to build them from individual components, and even design the appearance and colors of every single unit. An unlocks system gradually reveals more modules, abilities and unit 'hulls' to experiment with.
Read Full Description
Get This Game 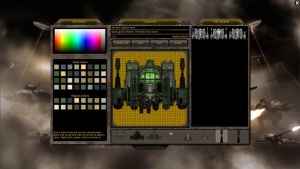 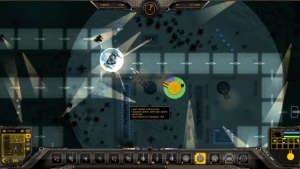