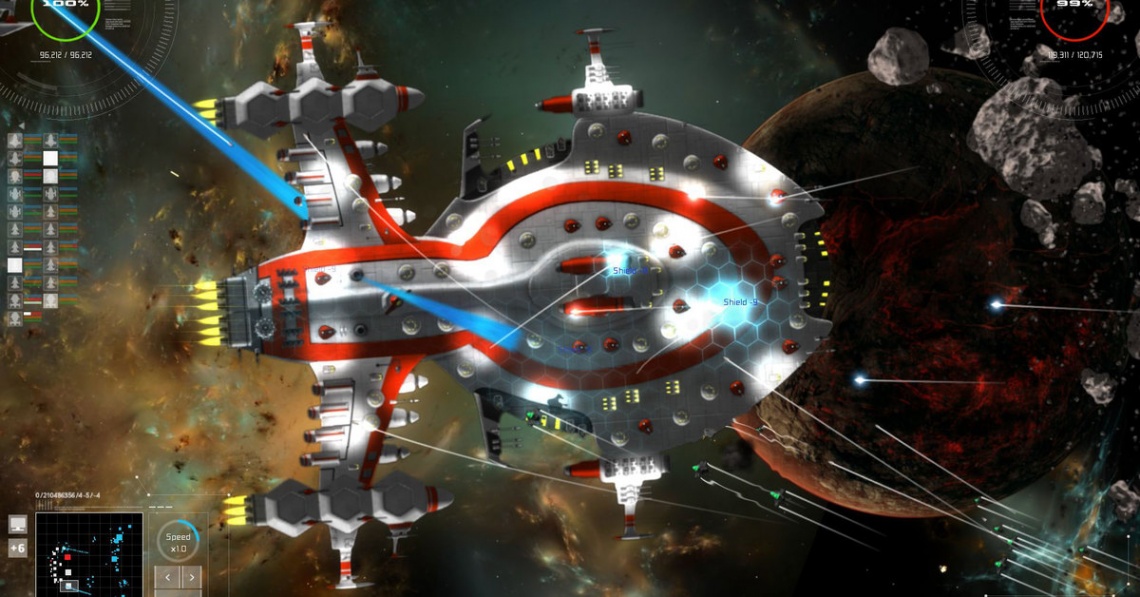 indie
multiplayer
rts
sci-fi
simulation
single player
strategy
Release: 2015
Gratuitous Space Battles (GSB) is a video game developed by the UK-based company Positech Games. It was released on November 17, 2009. On one level the title is a space warfare simulation consisting of a number of engagements between two opposing fleets of ships. While sometimes assumed to be a real-time strategy (RTS) game based on screenshots, actual gameplay focuses on the setup prior to the battle, making it play more like a tower defense game

Gratuitous Space Battles challenges players with defeating opposing space fleets through careful pre-battle planning. For each skirmish or engagement, the player has a fixed budget and a maximum number of ships (pilots), as well as various other limitations or rules which influence the outcome of the battle. For example, a given environment may reduce the effectiveness of ship shields, or may reduce weapon ranges. Players must take this information into account when selecting and positioning the ships that form their own fleet. Once players have selected their ships and issued orders to the ships concerning how to engage the enemy fleet, the battle begins..
Read Full Description
Save & Play Game Later
Images & Video 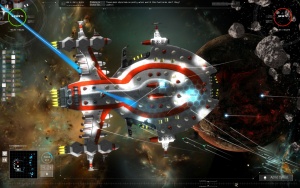 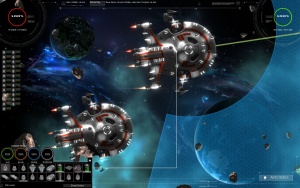