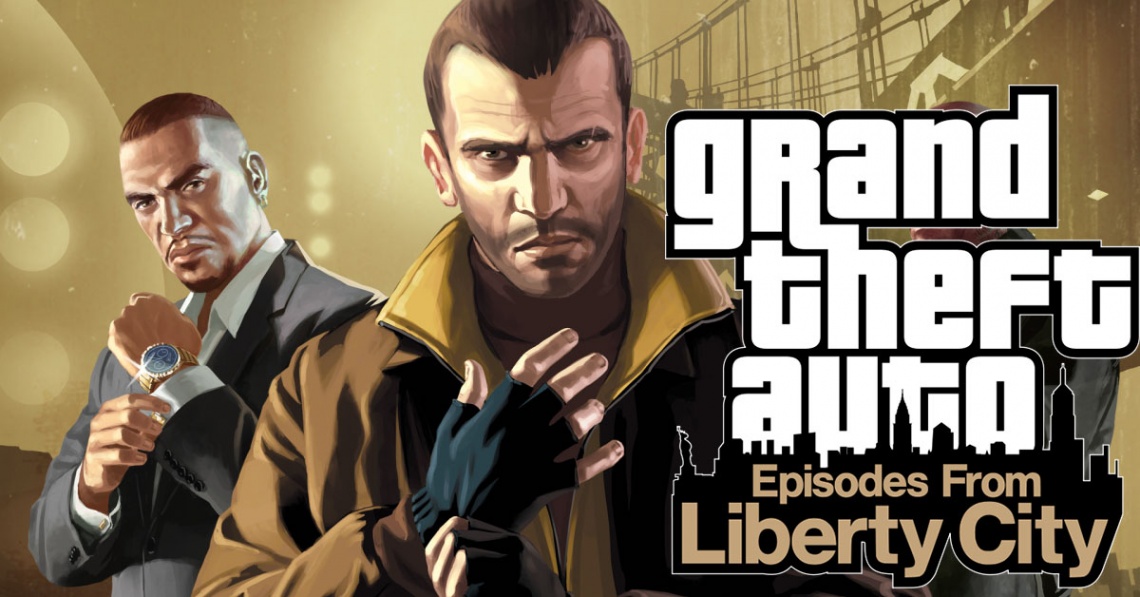 action
adventure
multiplayer
open world
shooter
third person
Release: 2010
Grand Theft Auto: Episodes from Liberty City includes both The Lost and Damned, and The Ballad of Gay Tony together on disc and does not require a copy of the original Grand Theft Auto IV to play.

The Lost and Damned is a dark trip through Liberty City’s seedy underbelly as outlaw biker, Johnny Klebitz, fights to keep his gang together as a rift in the gang’s leadership threatens to tear the brotherhood apart. In The Ballad of Gay Tony, players explore Liberty City’s high-end nightlife as Luis Lopez, struggling to balance the temptations of money and vice against loyalties to family and friends. Both episodes feature a slew of new vehicles and weapons, and each episode adds new activities including cage fighting, gang wars and BASE jumping.

Stunningly detailed, high resolution graphics
Advanced Video Editor that allows you to capture and edit in-game footage to upload and share on Social Club TV
32 person multiplayer with custom Match feature for an optimized experience
Customize a radio station using your own songs with Independence FM
Read Full Description
Get This Game 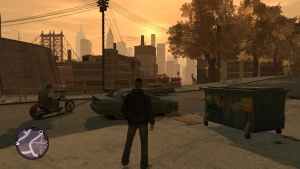 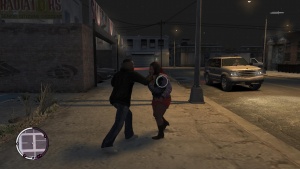