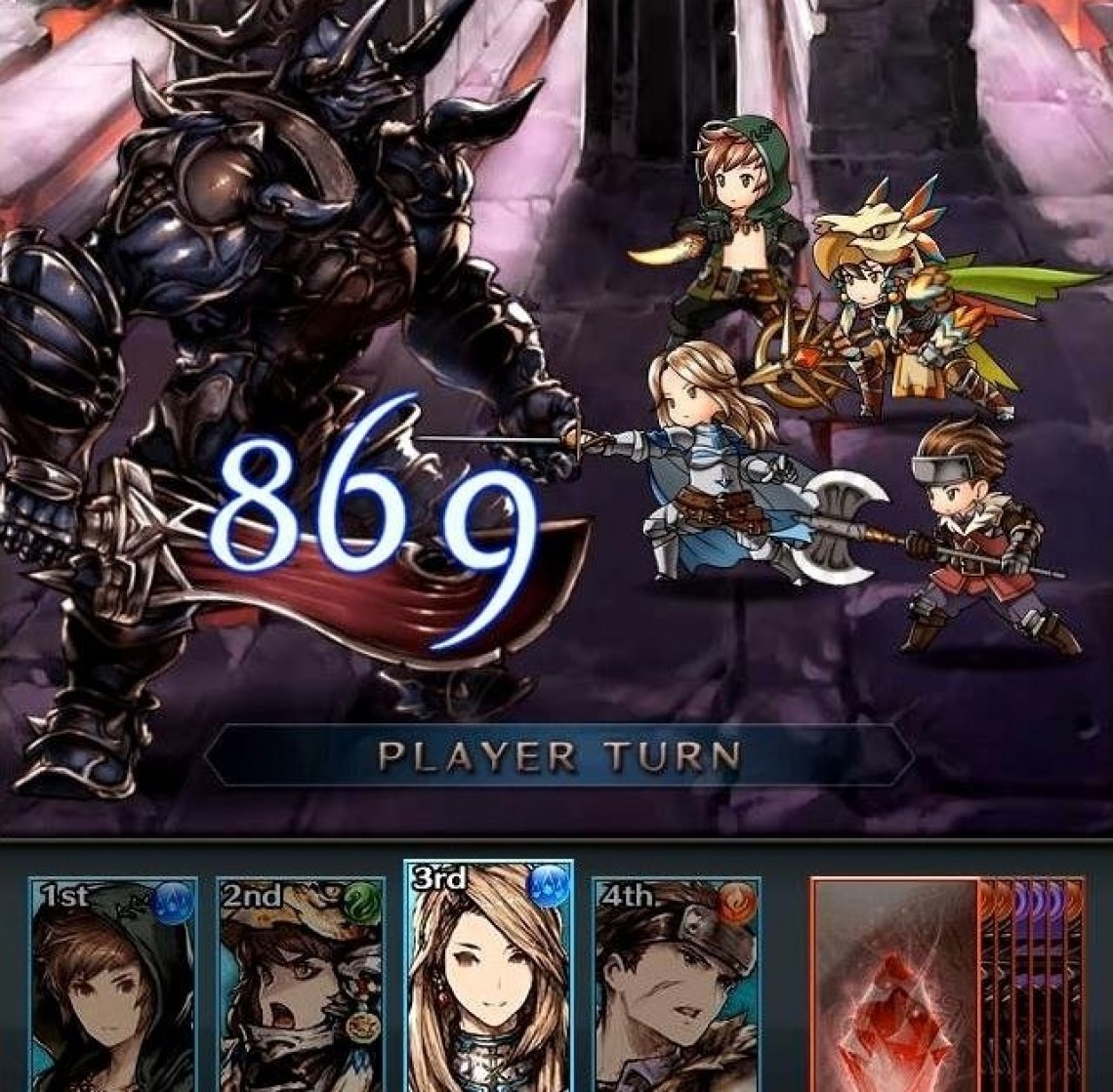 action
rpg
single player
strategy
turn based
Release: 2014
The game plays as a role-playing video game with turn-based battles. The game also contains summons and a class system that alters the main character's move-set and growth. Characters gain levels and abilities by accruing experience; summons and weapons equipped also confer characters with bonuses on attack power and HP. The characters themselves are gained either via quests (the main story quests or special event quests) or by using in-game currency to receive random crystal fragments, which may contain special weapons that add specific characters to the party. Characters, summons, and weapons are ranked (from best to worst) as SSR, SR, R, or N; each is also of type wind, water, fire, earth, light, or darkness. Voice actors provide voices for all of the characters in battle, and for much of the main and event storylines.


This article uses material from the Wikipedia article Granblue Fantasy,
https://en.wikipedia.org/wiki/Granblue_Fantasy which is released under the Creative Commons Attribution-Share-Alike License 3.0, https://creativecommons.org/licenses/by-sa/3.0/.
Read Full Description
Get This Game 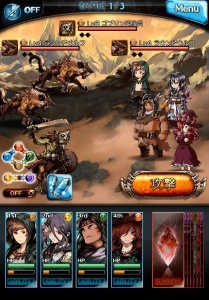 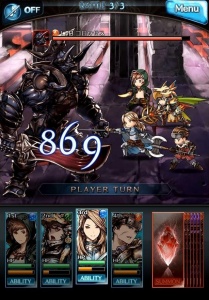