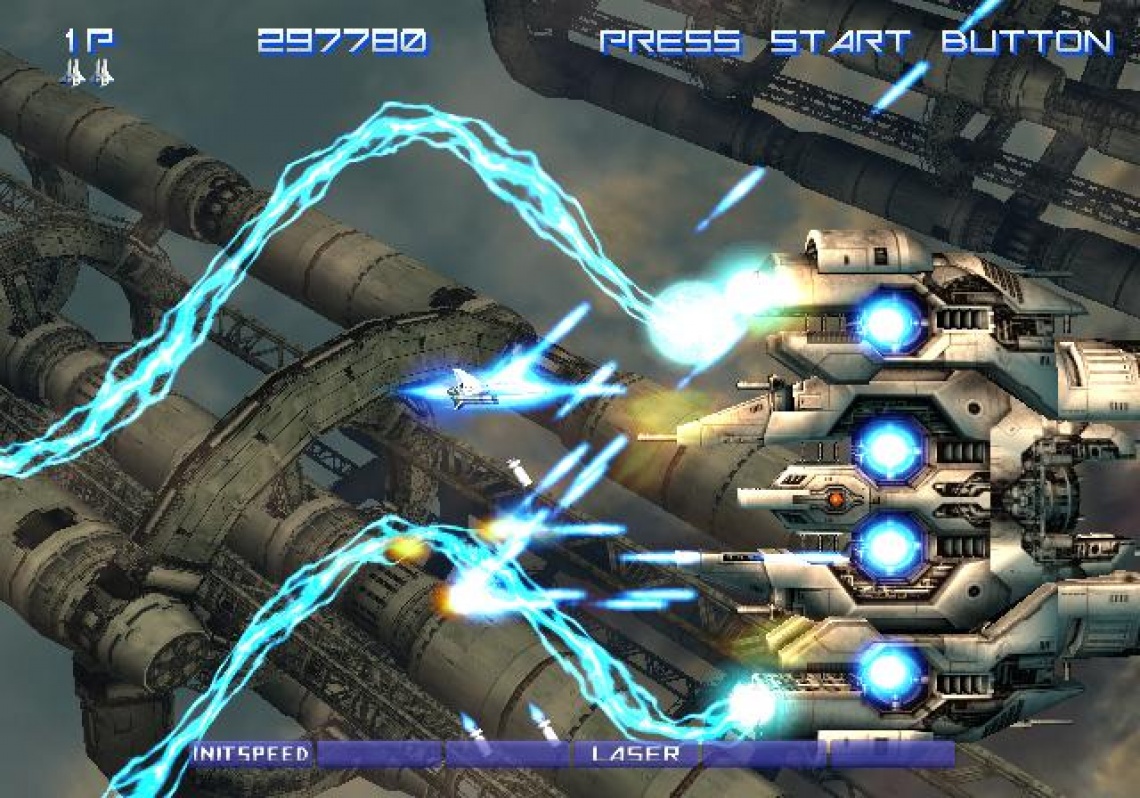 2d
action
adventure
multiplayer
sci-fi
single player
strategy
Release: 2015
The game takes place as a 2D scrolling shooter with the Vic Viper contending with formations of enemies, both stationary and moving, that fire bullets. Players go through levels consisting of open space and others consisting of maneuvering through close quarters which alter between horizontal and vertical scrolling. Should players come into contact with anything on the screen, the Vic Viper explodes, and they lose a life. In Gradius V, the hit box (the pixels which must be touched by an object to destroy the ship) has been reduced in size to allow players to get through small areas more easily. Gradius V marks the first time in the series in which players can reappear immediately and resume the game from where they lose a life ever since Salamander series. Alternatively, players may also restart at a previously cleared checkpoint depending on the game's settings. If all lives are lost players have the option to continue and restart the game from where they left off. Players receive extra lives after scoring a certain number of points as indicated in the game's settings, and players may receive extra continues depending on how much total playing time has been accumulated. 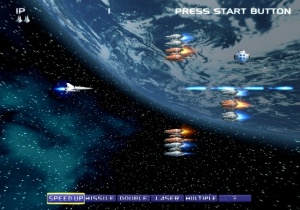 Gooz.online
Recommended for you
Browse Games