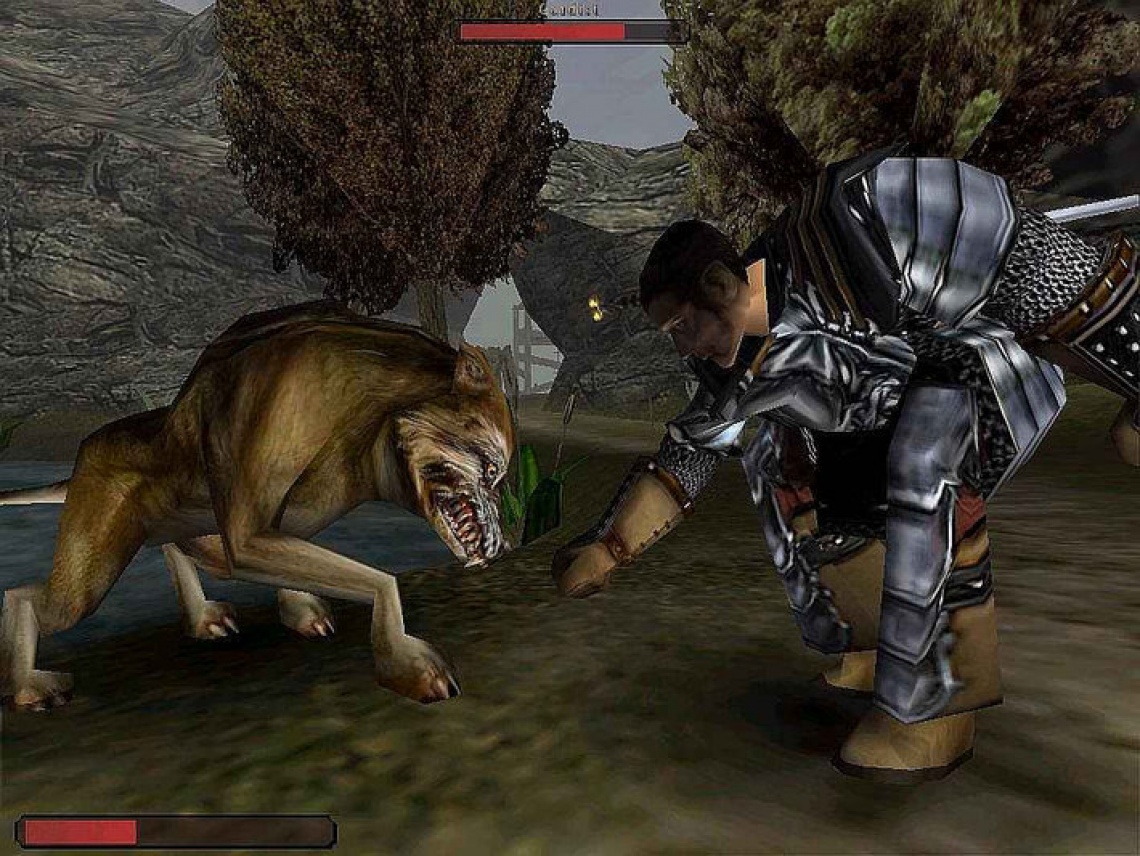 action
open world
rpg
Release: 2001
The main character must complete quests and slay wild animals and monsters to earn skill points, which are used to increase basic attributes, improve skills, and learn trades. They are spent by finding the appropriate teacher. Several skills have only one "level" (Sneaking, Acrobatics), while the fighting skills (one-handed weapons, two-handed weapons, bows and crossbows) have two proficiency levels. If the Hero chooses to be a Mage (or joins the Swamp Camp), he will be able to learn Circles of Magic; of which there are 6. The main attributes are increased in 1 or 5 point increments, starting at 10 and capping off at 100. The cap can be surpassed with the use of potions.

The game places a special focus on the interactivity of the environment. For example, hunting wild animals can earn the player raw meat. This heals damage and can be sold. However, by using a stove or frying pan, the player may also choose to turn this into grilled meat, which heals much more effectively. Similarly, most of the activities other characters can be seen doing (playing musical instruments, stirring soup pots, urinating etc.) can be done by the main character as well (although with the exception of forging weapons these activities have little bearing on the game).

The player can choose which camp to join, although quests get increasingly linear and the distinctions between different factions wane in the latter parts of the game. The major difference is that Swamp Camp members cannot become mages, because they are limited to 4 magic circles (out of 6). However, they gain access to magic earlier.


This article uses material from the Wikipedia article Gothic (video game), https://en.wikipedia.org/wiki/Gothic_(video_game), which is released under the Creative Commons Attribution-Share-Alike License 3.0, https://creativecommons.org/licenses/by-sa/3.0/.
Read Full Description
Get This Game 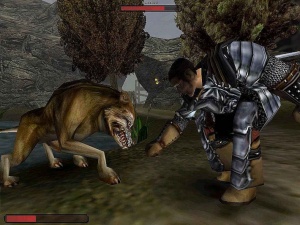 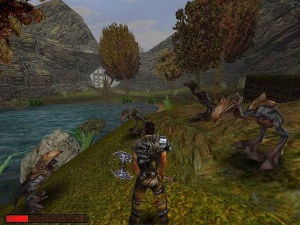