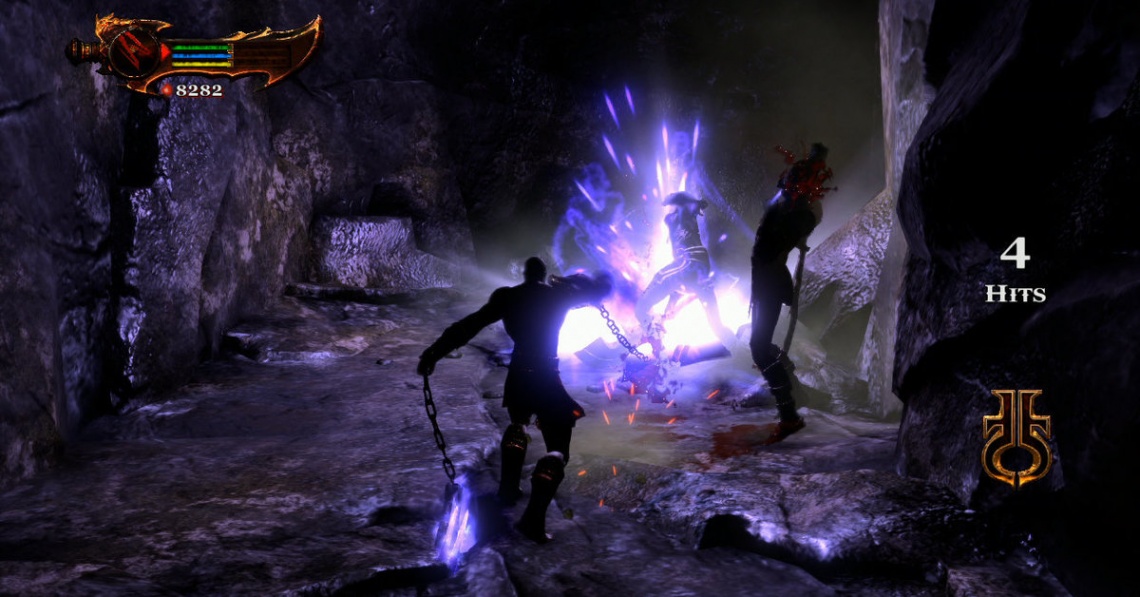 action
adventure
hack and slash
puzzle
single player
strategy
third person
Release: 2010
God of War III is an action-adventure game with hack and slash elements. It is a third-person, single-player video game. As with previous installments, the player controls the character Kratos from a fixed-camera perspective in combo-based combat, platforming, and puzzle games. The enemies are an assortment of creatures drawn from Greek mythology, including centaurs, harpies, chimeras, cyclopes, satyrs, minotaurs, Sirens, cerberuses, and Gorgons. The player must also climb walls and ladders, jump across chasms, and swing on ropes to proceed through the game. The puzzles included vary in difficulty: some self-contained puzzles only require objects to be placed in a specific position, while some require timing and precision, such as a puzzle with mechanics similar to Guitar Hero. In addition to finding Gorgon Eyes and Phoenix Feathers of the previous games, Minotaur Horns are a new item to be found. Where the eyes and feathers increase the player's health and magic meters, the horns increase the items meter, which allows further use of secondary weapons, called "Items".


This article uses material from the Wikipedia article God of War III,
https://en.wikipedia.org/wiki/God_of_War_III which is released under the
Creative Commons Attribution-Share-Alike License 3.0,
https://creativecommons.org/licenses/by-sa/3.0/.
Read Full Description
Get This Game 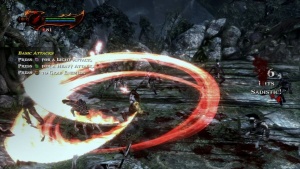 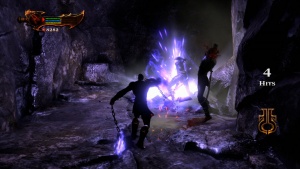 God of Word
Recommended for you

GoD Factory: Wingmen
Recommended for you

Gods of Olympus
Recommended for you