One single ray of hope remains for humanity. Following the development of “God Arcs”—living weapons which incorporate Oracle cells—their wielders are organized into an elite force. In a world ravaged by mad gods, these “God Eaters” fight a desperate war...

This monster slaying action RPG relies heavily on a geniune post-apocalyptic storyline involving the Fenrir Organization and the GOD EATER squad on top of its very dynamic and challenging battle system. Learn your ennemy before striking; your life depends on it.
Read Full Description
Get This Game 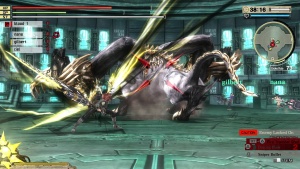 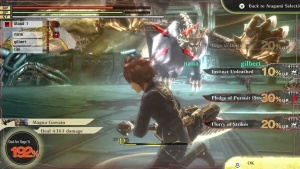