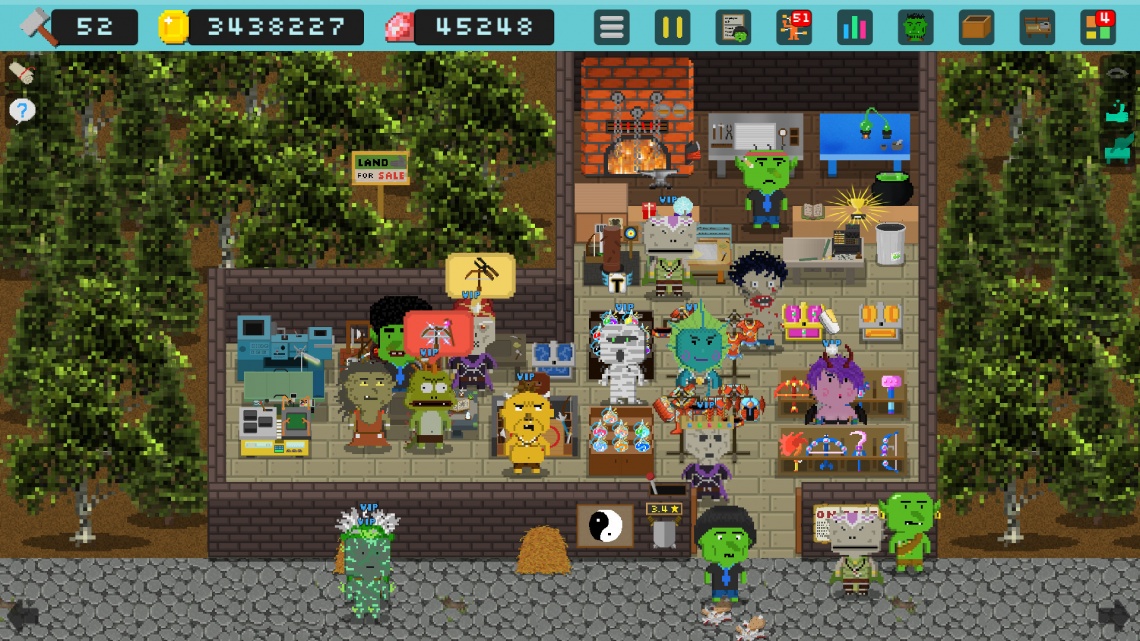 2d
adventure
early access
indie
management
rpg
simulation
single player
strategy
pixel art
Release: 2018
In Goblin’s Shop, the player is a goblin who has been bullied by humans and he always wants to get it even. Unfortunately, however, Mr. Goblin realizes that he is too weak to beat any human soldier. Then the idea of opening a shop occurred to him, so he decided to sell weapons, armors and potions to other monsters. To take revenge against humans, he puts together an adventure team with other monsters.

In the game, the player has to undertake adventures with his customers constantly, to acquire better crafting materials. During any adventure, the player might face fiery counterattack from human soldiers, so it is imperative to craft better equipment for customers, and then the customers can kill humans more efficiently. The ultimate goal is to attack humans’ castle and gain victory in the end. 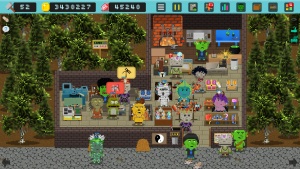 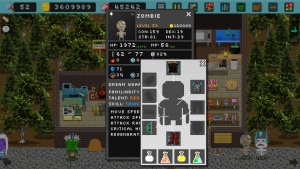 Go! Eat! Bomb!
Recommended for you