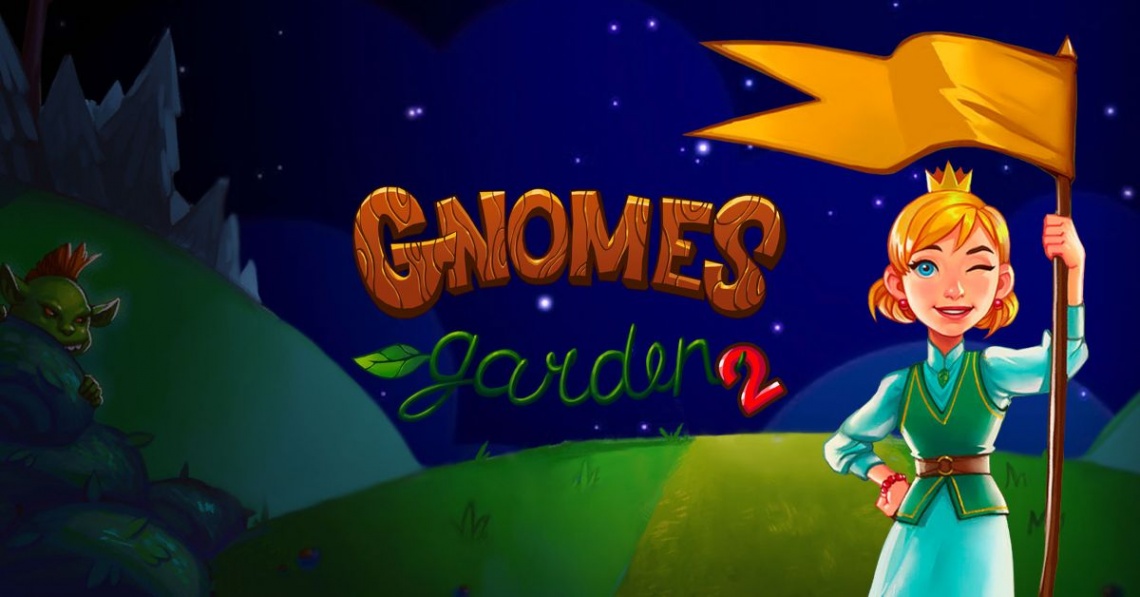 adventure
casual
puzzle
single player
strategy
Release: 2016
The wicked queen of the trolls has returned from banishment! Using her evil magic, she has kidnapped the princess of the gnomes and taken her to a distant kingdom. In those lands, none know of the power of the magical gardens! The gnomish people who live there have suffered long at the hands of the queen of the trolls and her subjects. The princess decides to help her brothers and sisters and return the power of the magic trees.
Set out on a journey through an unknown land full of secrets and mystical mechanisms in the exciting casual fantasy strategy game Gnomes Garden 2. A multitude of varied quests, over 40 levels, an upbeat plot, simple and entertaining gameplay and an extraordinary universe – all this is waiting for you right now. Restore ancient machines, plant magical gardens, manage resources and construct buildings. Simple controls and a clear tutorial will help you master the basics of the game. And don’t forget to use the princess’s powerful magic to get you out of tough spots!
Gnomes Garden 2 – defeat the queen of trolls and bring magic back!
Read Full Description
Get This Game 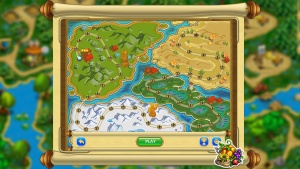 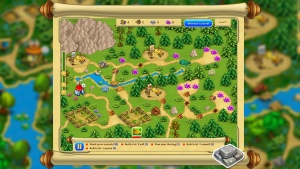 Five Nights At Freddy's 3
Recommended for you

Go! Eat! Bomb!
Recommended for you