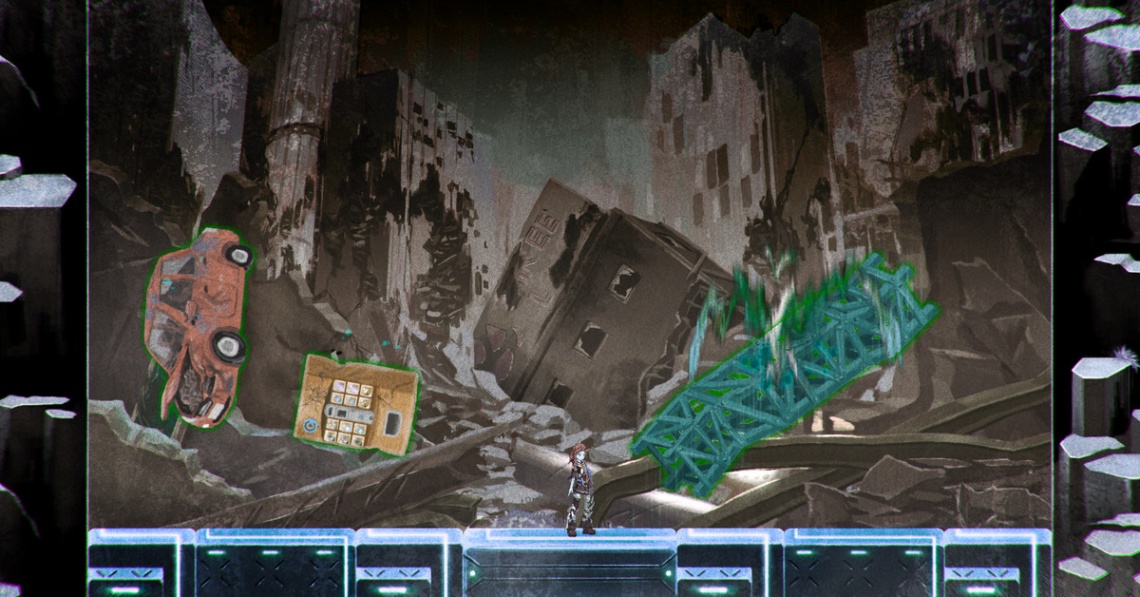 action
adventure
Release: 2017
The ruined world shall be wrecked, by Reika.
Demolish everything in this ultimate, one and only "Debris Action"!

Reika is a cyborg girl with the ability to control debris,
who explores a world invaded by the evil robot army "Ajeets".
Construct weapons and solve puzzles with debris.
Crush enemies and create new paths with debris.
Experience enticing graphics and audio in this new 2D action game.


The world turned into ruins after a sudden invasion of the "Ajeets",
a mysterious army of deadly robots.
3 years since then, a girl appears in front of Reika Rekkeiji, who sits
hopeless inside the Ajeet's prizon.
"You are a kind person. But that kindness will cause
the extinction of the whole human race!"
The girl leaves strange words, before being abducted by the robots.Reika gets fatally wounded during the chaos.
In order to survive,
she agrees with the mad scientist Dr. Kouzuki
to undergo an operation and become a cyborg.
Now she has the ability
to fight the savage robot army.
Read Full Description
Save & Play Game Later
Images & Video 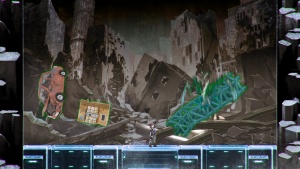 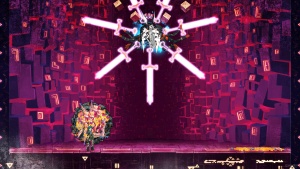