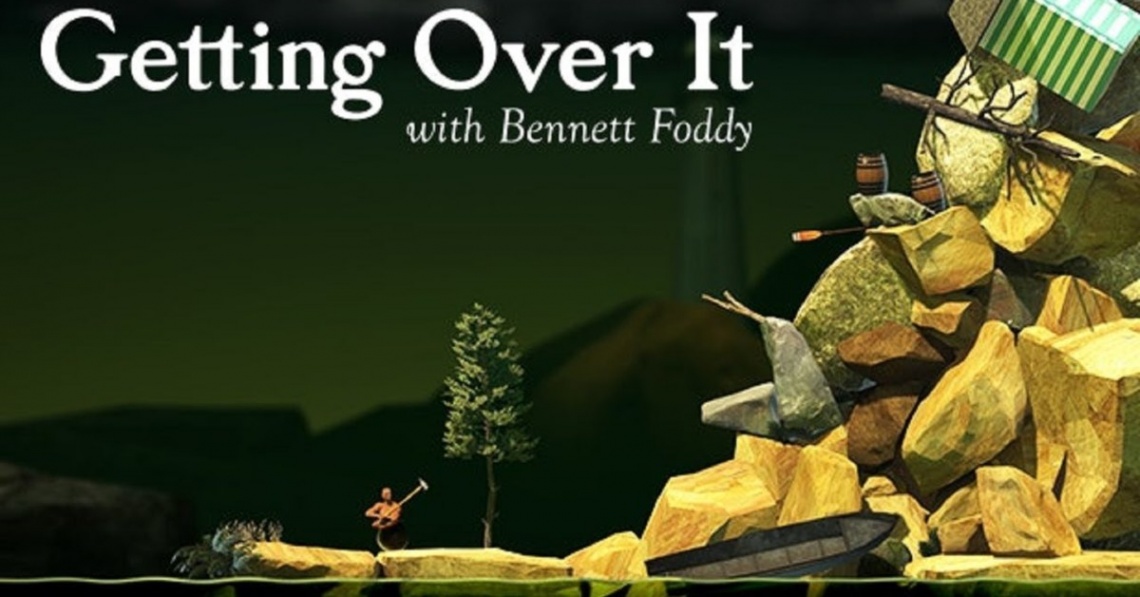 Getting Over It with Bennett Foddy

action
adventure
casual
horror
indie
platform
single player
strategy
survival
third person
funny
Release: 2017
Getting Over It revolves around an unnamed, silent man sitting in a cauldron and wielding a sledgehammer. Using the mouse, the player tries to move the man's upper body and sledge hammer in order to climb a steep mountain. The game was inspired by Sexy Hiking, a similar game released by Czech video game designer Jazzuo in 2004.


This article uses material from the Wikipedia article Getting Over It with Bennett Foddy, https://en.wikipedia.org/wiki/Getting_Over_It_with_Bennett_Foddy, which is released under the Creative Commons Attribution-Share-Alike License 3.0, https://creativecommons.org/licenses/by-sa/3.0/.
Read Full Description
Get This Game 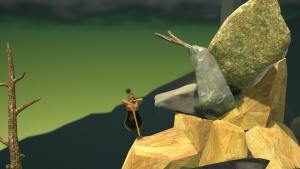 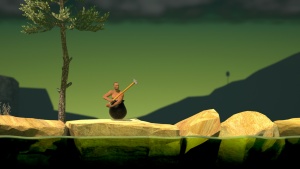 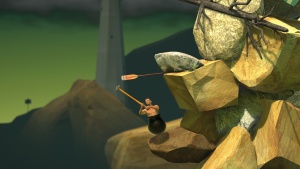 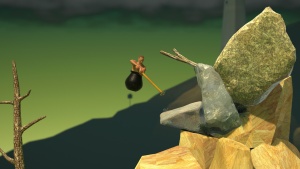 Geometry Dash SubZero
Recommended for you

Get Even
Recommended for you

Ghost Pursuit VR
Recommended for you