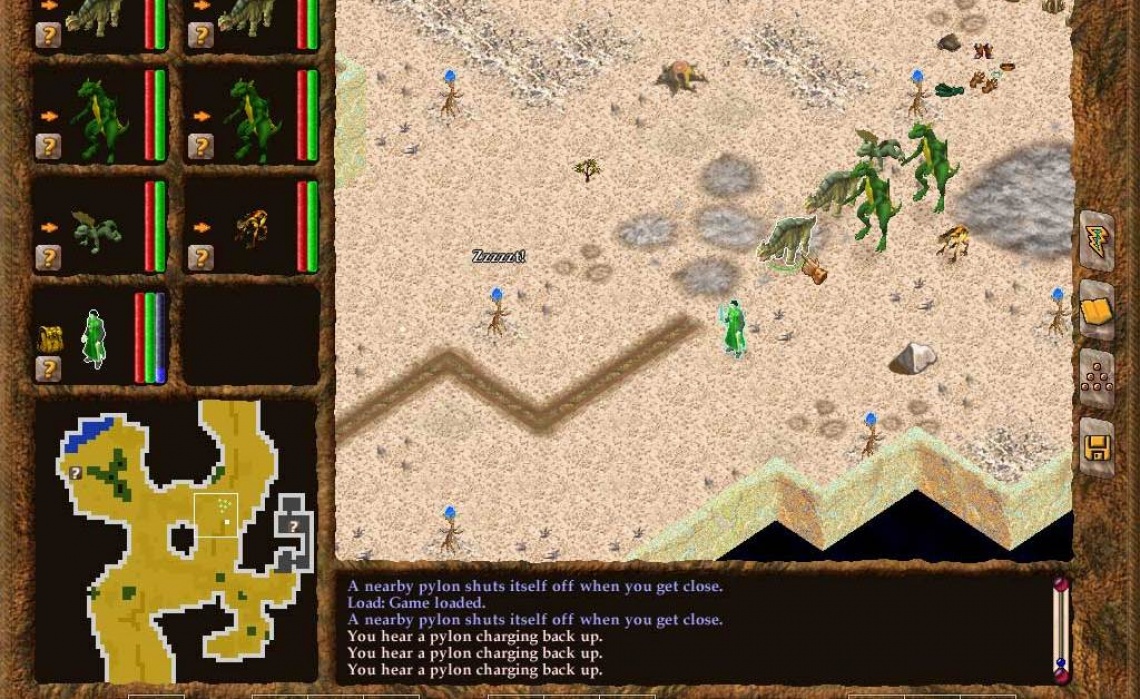 rpg
strategy
Release: 2006
Spiderweb Software brings you Geneforge 4: Rebellion, the next chapter in their fantasy epic. Once again, return to the world of the Shapers, where you will explore a vast world, choose what side you will fight for, and create and mold your own army of strange, powerful monsters.

The Shapers have the ability to create life, in any form they choose. They can make plants to grow in harsh wastelands, living tools that obey their commands, and powerful monsters to crush any who oppose them. They jealously guard their powers and destroy any who question their will.
Or so they did. Then the revolution came.

Some of their creations, tired of bondage, rose up. Jealous humans, wanting the powers of the Shapers for themselves, joined them. Now the lands of Terrestia are full of ruins, refugees, and maddened mutant beasts, hunting for prey. There is war. And the Shapers are winning.

You are a rebel, given the power to craft life and sent to fight the Shapers. At least, that is what they told you to do. Will you fight your oppressors? Or will you join them, tempted by the incredible rewards they offer? You have the chance to change the world. What path will you choose?

Enormous world, with over 80 areas to explore.
Choose among several sides, each with its own beliefs, cities, and quests. Help the rebels or fight them. Your choices will shape the world.
Dozens of different endings.
Many paths to victory. Slay your enemies or use stealth and diplomacy to outwit them. Become engrossed in the storyline or just go out and wreak havoc.
Lots of replay value.
Prior experience with the Geneforge series is completely unnecessary.
Read Full Description
Save & Play Game Later
Images & Video 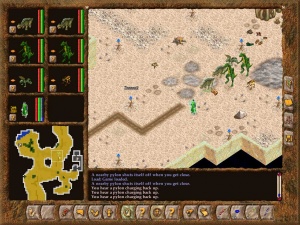 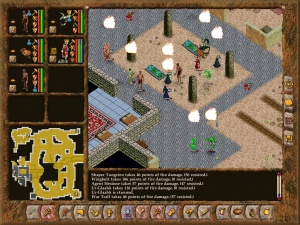