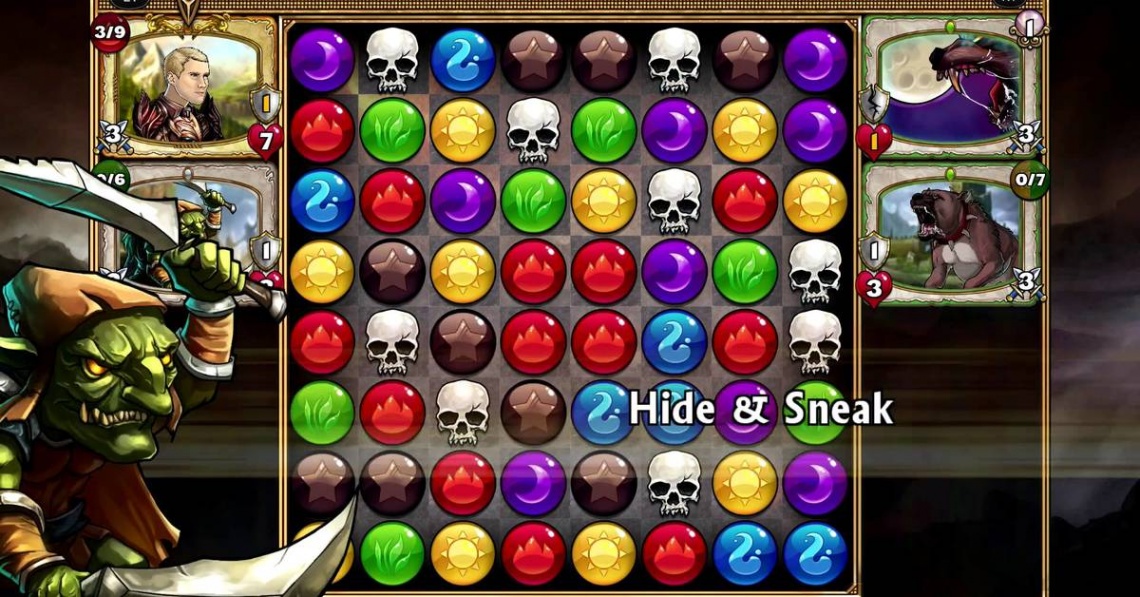 2d
action
adventure
card game
fantasy
free to play
multiplayer
puzzle
pvp
rpg
single player
strategy
Release: 2014
Create a Hero and conquer the world of Krystara. Each Kingdom you capture holds new troops and quests for you to explore, as you strive to build the mightiest army in the realm.
In Gems of War, you battle your foes not just with swords and sorcery, but with a puzzle board! Match gems to power your spells, and match skulls to smite your enemies! Then take the spoils of war, and forge a mighty empire. It’s highly addictive, easy to learn, and filled with crazy combos and tons of depth.

Each Kingdom has quirky new characters to meet, and plenty of quests and battles to keep you occupied. Even better, there’s 25 Kingdoms full of fun (with more coming soon)!

Are you looking for a greater challenge? Maybe Player vs. Player (PvP) combat is your thing. Fight other players in each kingdom, become the champion, then defend your title against the ravening hordes. You can even join a guild and fight alongside your friends!

So grab the game and give it a try. It’s free!
Read Full Description
Get This Game 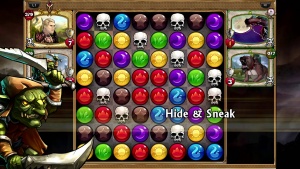 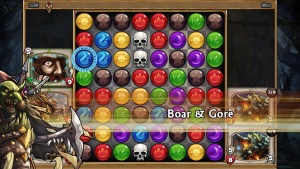 Geometry Dash Lite
Recommended for you