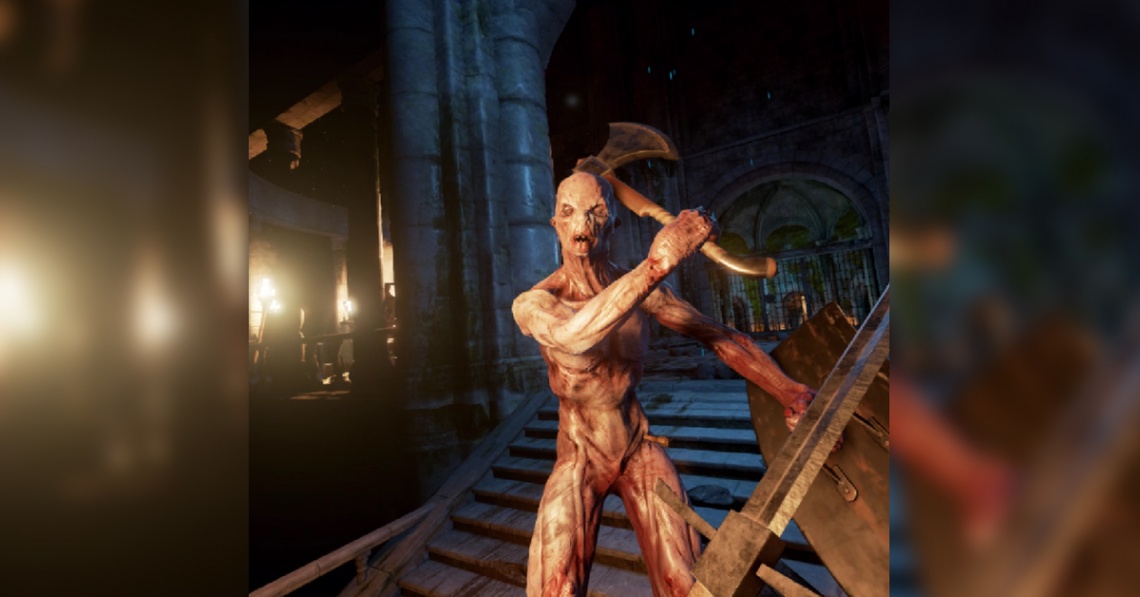 action
adventure
early access
fantasy
horror
vr
Release: 2017
Gates Of Nowhere is a Fantasy/Horror adventure in Virtual Reality for HTC Vive.
Thanks to HTC Vive, you’re totally immersed inside a virtual world and free to move using a new advanced teleportation method, called Loco-Portation which is a perfect mix between the well known teleportation and a more classic 3rd person Locomotion system. This feature guarantees a more realistic and intuitive exploration of the game environment.
You’ll be projected in a fantasy dungeon and start your adventure inside an abandoned dark prison. You don’t know what happend and you must find the way out exploring huge dungeons filled with awful and dangerous enemies, hard puzzles to solve and many different weapons to try.
The game is composed by four levels, The Awakening, Through the dark, WaterWorks and At the Gates, providing more than 2 hours and half of amazing VR gameplay. You can collect 9 different weapons and many items useful to interact with the environment. Amazing sound track and FX will incredibly improve the gameplay experience.
Read Full Description
Get This Game 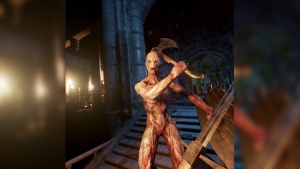 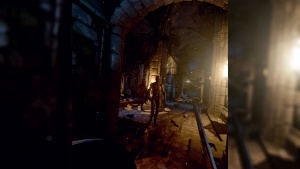