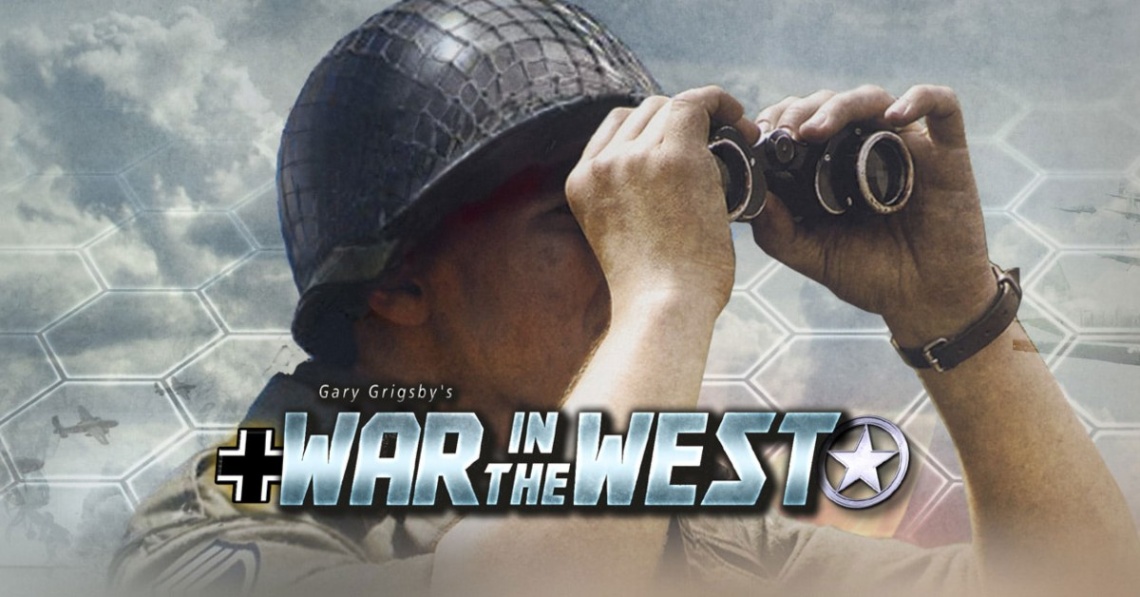 Gary Grigsby's War in the West

historical
simulation
single player
strategy
war
military
Release: 2014
Gary Grigsby’s War in the West 1943-45 is the most ambitious and detailed computer wargame on the Western Front of World War II ever made. Starting with the Summer 1943 invasions of Sicily and Italy and proceeding through the invasions of France and the drive into Germany, War in the West brings you all the Allied campaigns in Western Europe and the capability to re-fight the Western Front according to your plan.

Thousands of feet above the battles on the ground, War in the West also covers the air war and the Allied strategic bombing campaign. Based on the War in the East engine with years of additional major features and improvements, War in the West provides players the chance to pick alternative strategies in both the land and air parts of the war. There is also an East Front Control option and tracking of the front line and the entire order of battle in the East for German players that wish to make the strategic decisions on how to balance their forces between the Western and Eastern Fronts.

With a new, highly accurate map of Europe, an incredibly detailed order of battle down to each squad, vehicle and plane, a very realistic logistics system (including rail usage, depots, trucks, ports and realistic interdiction), full modeling of the air as well as ground wars and a weather system that tracks and models individual weather fronts as they move across the map, War in the West is the new definitive wargame of the Western Front.
Read Full Description
Get This Game 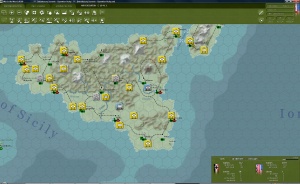 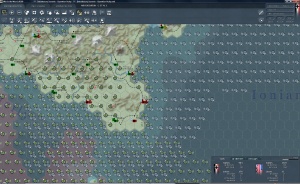