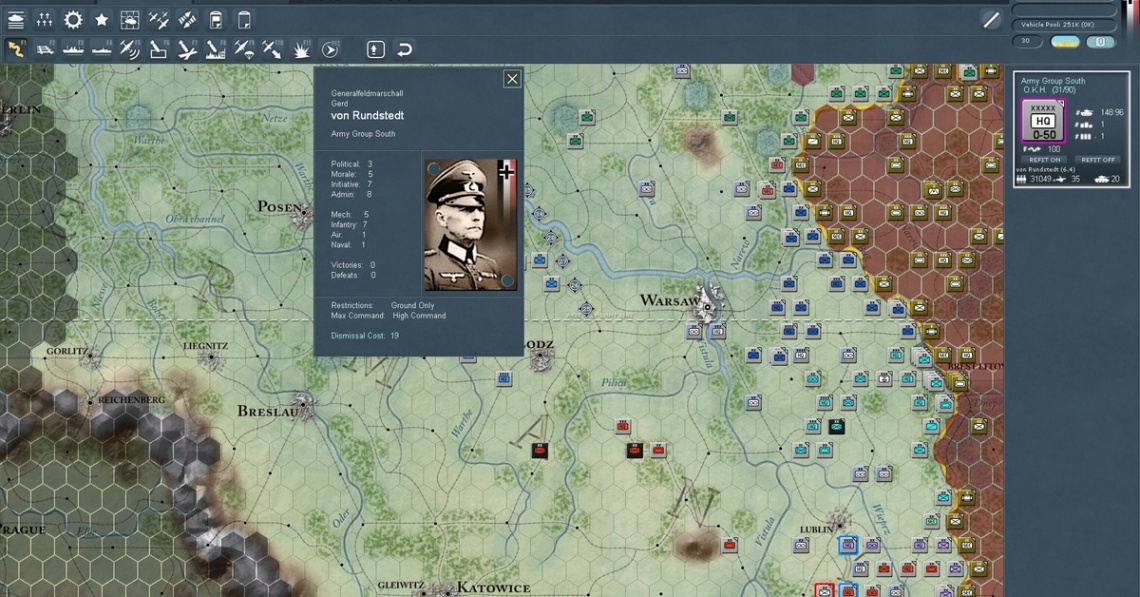 Gary Grigsby's War in the East

multiplayer
simulation
single player
strategy
turn based
Release: 2010
Gary Grigsby’s War in the East: The German-Soviet War 1941-1945is the spiritual heir to the great Eastern Front board and computer wargames of the past; a turn-based World War II strategy game down to the division and brigade level, stretching across the entire Eastern Front at a 10 mile per hex scale. Gamers can engage in massive, dramatic campaigns, including intense battles involving thousands of units with realistic and historical terrain, weather, orders of battle, logistics and combat results. As with all the award-winning titles made by the 2by3 Games team, factors such as supply, fatigue, experience, morale and the skill of your divisional, corps and army leaders all play an important part in determining the results at the front line. Gary Grigsby’s War in the East comes with 4 massive campaigns as well as many smaller scenarios all with different strategic and operational challenges.
Gary Grigsby’s War in the East represents a truly epic representation of the Second World War on the Eastern Front and is unparalleled in its scale, detail, and ambition!
Read Full Description
Save & Play Game Later
Images & Video 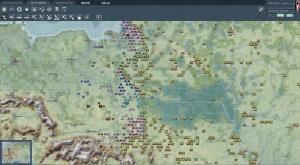 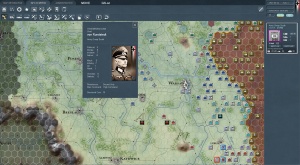 Game of Dice
Recommended for you
Browse Games