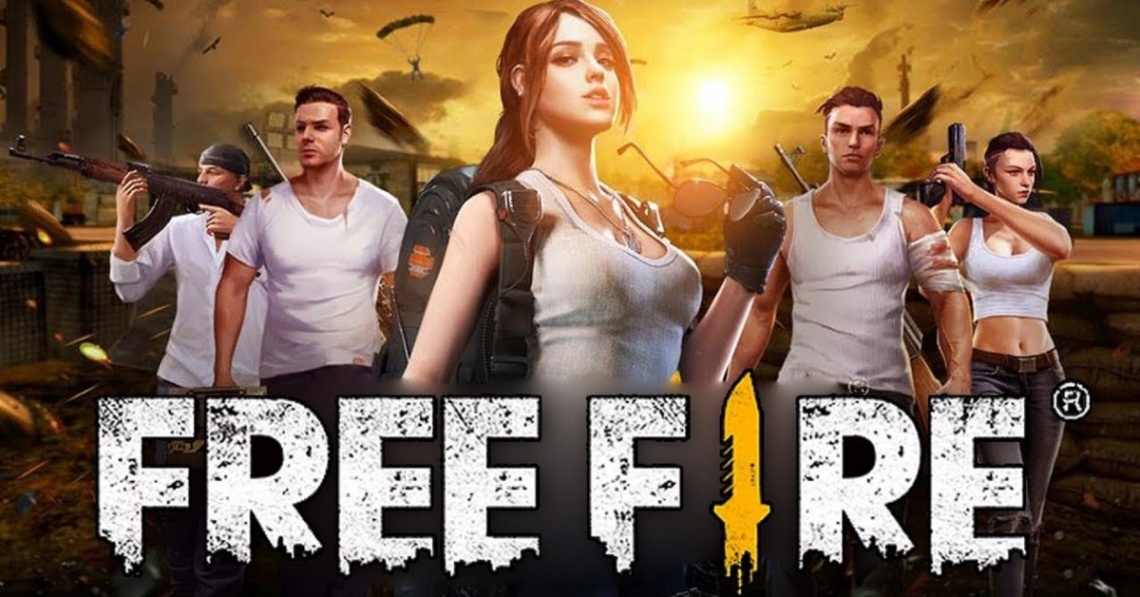 action
free to play
multiplayer
shooter
strategy
survival
third person
tps
battle royale
Release: 2017
A group of people from different background and classes were brought to an isolated island by a mysterious organization called "FF". They were told only 1 people can leave this island alive.Some of them were kidnapped by FF, some of them were attracted by FF's bounty game FF treats everybody as a tester, hypnotize them, brainwash them and genetically modified them. These testers have lost most of their memories and only a few pieces remained.However, these are not important. There is only one target for all of them: stay alive!

Free Fire - Battlegrounds is a survival, third-person shooter game in the form of battle royale. 50 players parachute onto a remote island, where there is only one winner - the last man standing. Players freely choose starting position, grab weapons and supplies to bolster your chances of survival in the battlegrounds. The battleground shrinks as time goes on, forcing players to engage each other in a tactical and diverse environment. Free Fire - Battlegrounds is the ultimate battlegrounds game with the most realistic graphics and easy-to-use controls.
Read Full Description
Get This Game

Realm Royale
Recommended for you

Gates of Avalon
Recommended for you