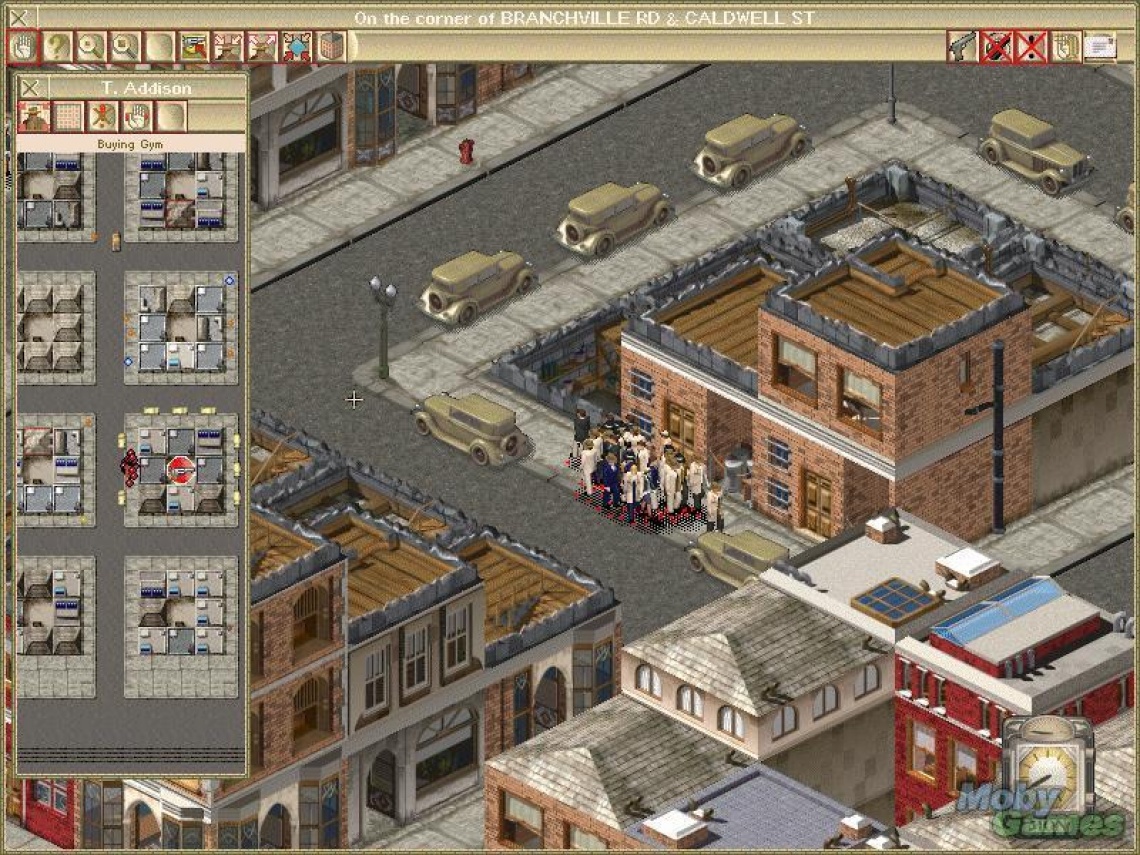 multiplayer
rts
simulation
single player
turn based
Release: 1998
Gangsters: Organized Crime is a strategy game by Eidos Interactive. It is set in the fictional Chicago suburb of New Temperance in the Prohibition era. A sequel, Gangsters 2: Vendetta, was released by Eidos in 2001.

Gangsters is played by alternating between turn-based and real time gameplay. At the beginning you give orders to the gangsters (or 'hoods') under your control, which are then played out in front of you during the real-time aspect of the game (the working week).
Read Full Description
Save & Play Game Later
Images & Video 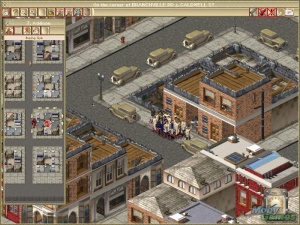 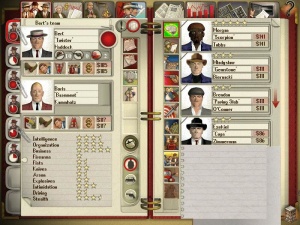