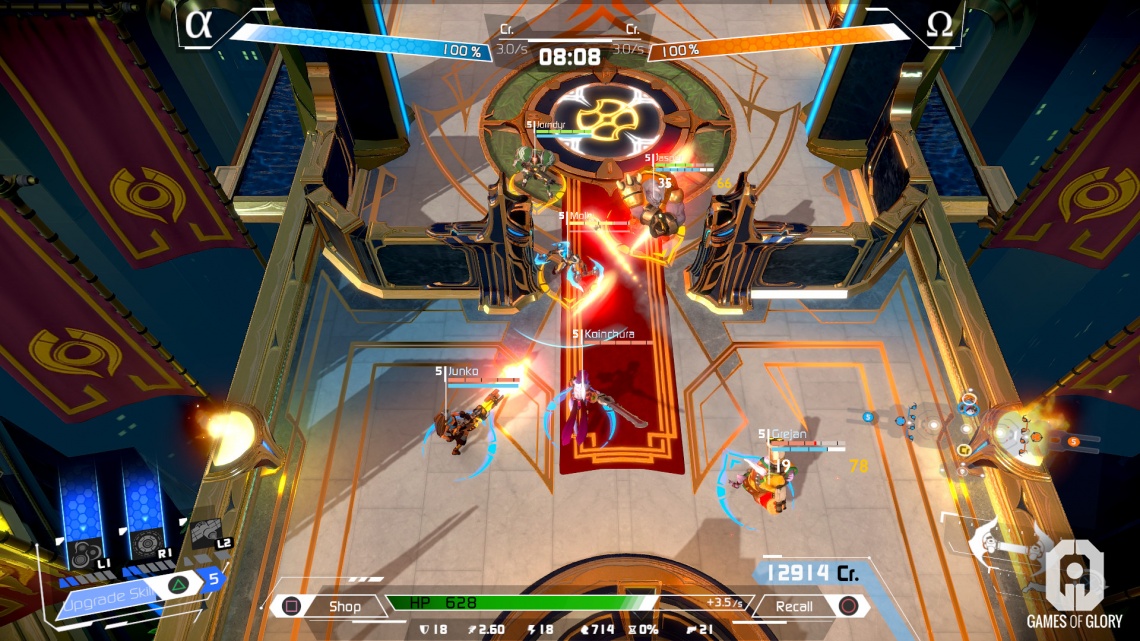 action
fps
free to play
moba
multiplayer
strategy
Release: 2017
Fight alongside your friends on PC and on PS4 in the epic intergalactic arenas of the Synarchy. Strategy, raw talent, practice, and teamwork will get you to the top - but can you stay there?
Set in a Sci-fi universe, Games of Glory is a competitive, team-based, Free-to-Play arena game that puts Shooter mechanics into a top-down environment. Immerse yourself in the atmosphere of a true sports arena!
Play in fast-paced 4v4 or 3v3 matches with an arsenal of 50 non-character specific weapons including snipers, rifles, pistols, flamethrowers, rocket launchers and more.
Create your own Club, or join one that's recruiting. Invite your friends, upload custom logos, and rise through the ranks together as a unit.
Read Full Description
Save & Play Game Later
Images & Video 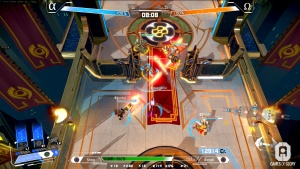 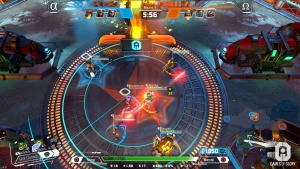 Mad Games Tycoon
Recommended for you

Game of Sultans
Recommended for you

Gangstar New Orleans
Recommended for you