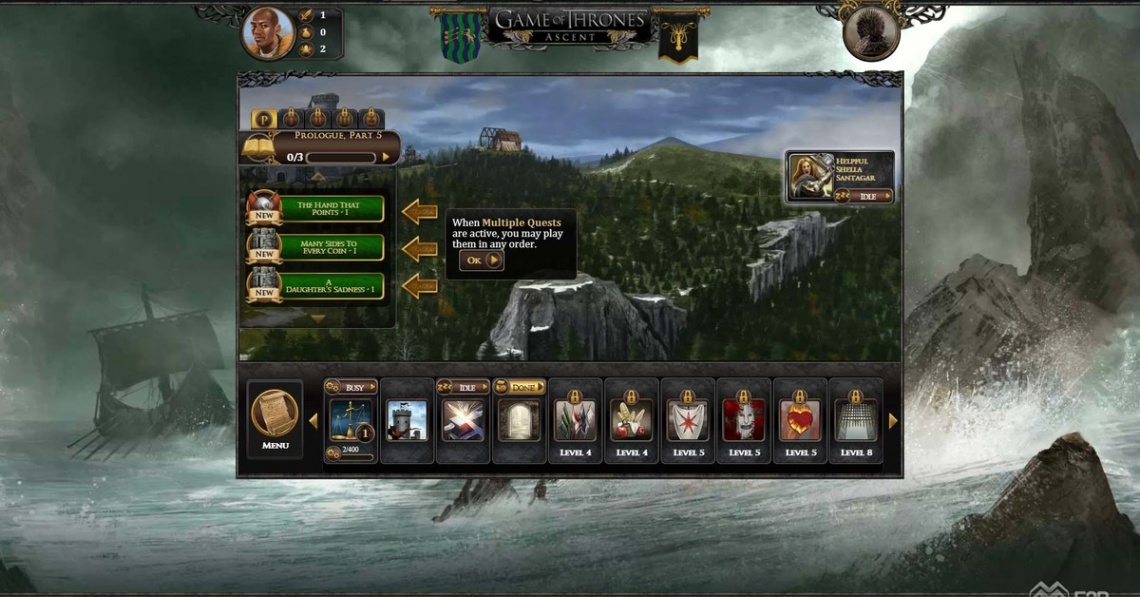 strategy
Release: 2013
Game of Thrones Ascent is a point-and-click casual, role-playing/strategy video game. The player takes on the role of the head of a minor house, swearing allegiance to one of the Great Houses of Westeros, building and managing a keep and army of Sworn Swords. Players complete quests and build their holdings as solo play, making choices that influence their alignment and affect future quests.
They can also engage in player versus player conflict, both one-on-one with individual players, or as part of an Alliance in larger-scale wars. These wars are scheduled in 5-week "cycles", beginning with a week of low-conflict preparation, followed by three weeks of Alliance-versus-Alliance combat competing for ranks across eight of the nine major geographical areas of Westeros, and concluded with a week-long cooperative event. 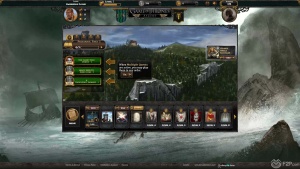 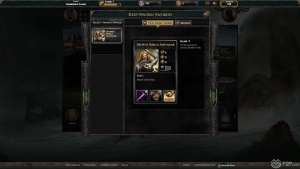