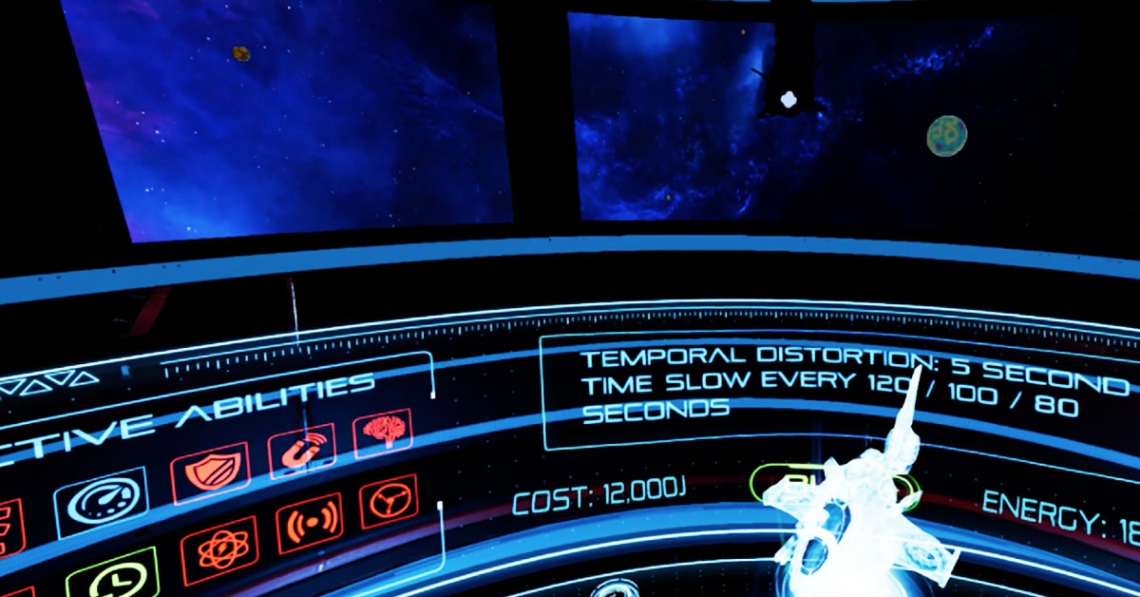 action
indie
simulation
single player
strategy
vr
Release: 2017
Ever played with a toy plane? Ever wanted to wage epic battles in space? Do you have a VR headset? If you answered yes to any of these questions, Galaxis Wars might be the game for you.
Set in the year 2120, humans have discovered a race of hostile extraterrestrials we named the Galaxis. Having already killed several of our astronauts, we have dispatched a fleet of drones to combat this threat before it gets out of hand. Take control of the revolutionary VX-8700 Combat Drone and plunge into simulated warfare with the Galaxis.
Read Full Description
Save & Play Game Later
Images & Video 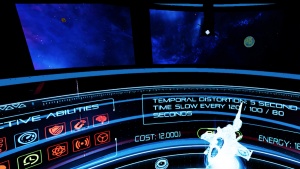 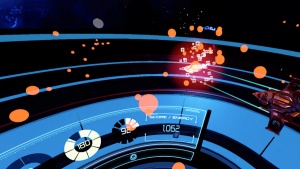 Gacha Studio (Anime Dress Up)
Recommended for you
Browse Games