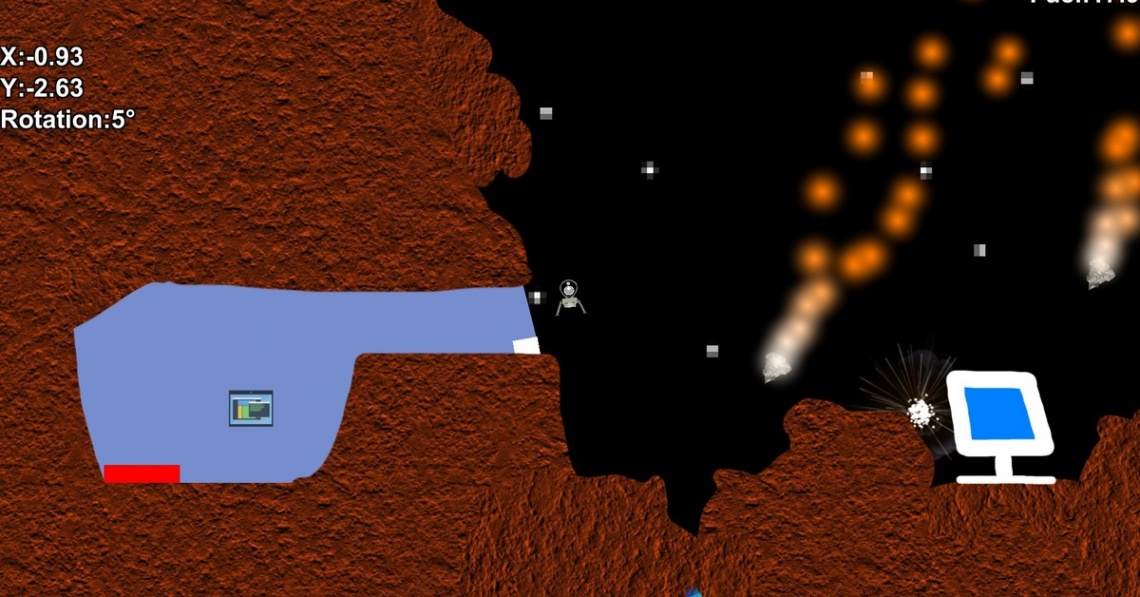 action
casual
early access
indie
simulation
single player
strategy
Release: 2016
Galactic Landing – landing of the ship on different planets, and asteroids. Avoid asteroids , lasers, guns of the aliens. Show mastery of the spacecraft. Defeat the aliens.
In the game there’s simple control and will suit any player.
The game is recommended to the NASA, Roscosmos , ESA and SpaceX.

-Complete 22 campaigns or play in endless mode.
-Intuitive game control.
-Millions of different versions of the game levels.
-Pass the levels with the best result and the least expenditure of fuel.
-Become a better pilot. All your achievements will be recorded in the leaderboard and available for viewing by other players from around the world.
-Achievements
-Realistic Physics
Read Full Description
Save & Play Game Later
Images & Video 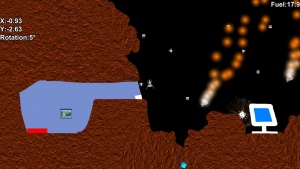 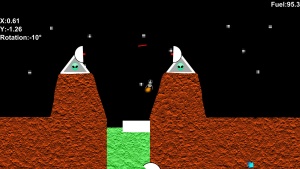