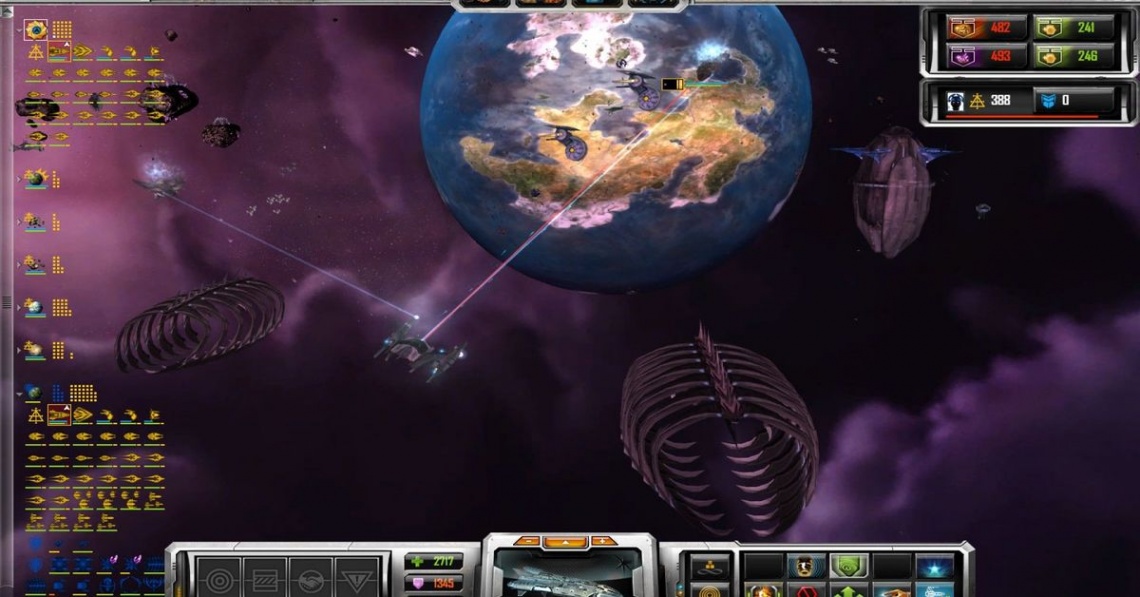 sci-fi
strategy
Release: 2011
In the 23rd century the known galaxy is at war. The Terran Alliance and their coalition are fighting a desperate interstellar war with the evil Drengin Empire and their ruthless allies. Behind the scenes, the precursor civilization called the Dread Lords pulls the strings on both sides. As leader of a galactic civilization, it is up to you to ensure the triumph of your civilization. Fight wars, design star ships, research new technologies, negotiate treaties and build an empire that will stand the test of time in this award-winning turn-based strategy game.

The second and final expansion pack to Galactic Civilizations II is now available. Get Twilight of the Arnor on its own or pick up the entire saga together at a discounted price. 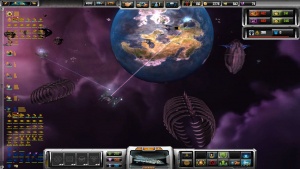 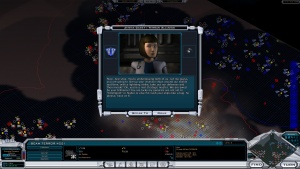