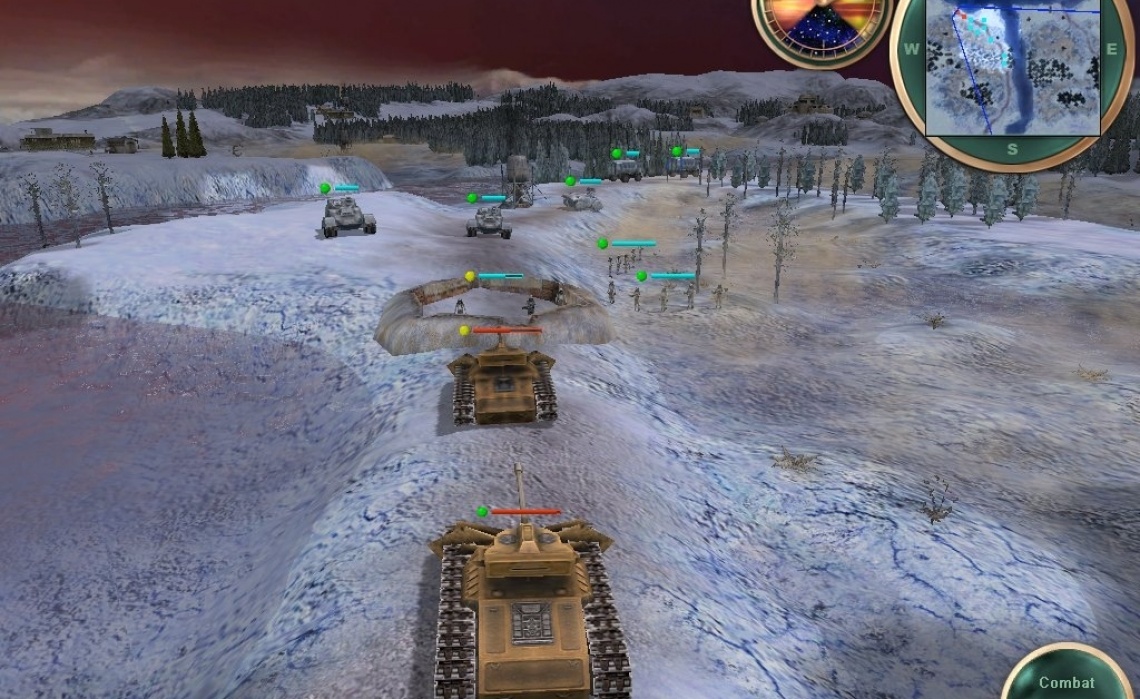 multiplayer
sci-fi
single player
strategy
turn based
Release: 2007
The story in this turn-based strategy game based on novel "Prisoners of Power" by Strugatsky brothers unfolds, after Maxim destroyed the Center (Central Broadcast Station) and the Land of Fathers army was defeated in the North. Khonties, Barbarians and the Island Empire, being all unyielding enemies, will get involved in fierce warfare set to destroy the entire race of the Land of Fathers.

Each race will possess and develop easily distinguishable technologies. Therefore, heavy armored, transport, and aviation units, each of absolutely different construction will be present on the battlefield. The battles will take place among 3D vivid extraterrestrial landscapes, with day and night change and dynamic weather conditions that will affect the gameplay. A haze of exhausted gases poise over steel battle machines; the ground gets blasted by tracks of tanks and other heavy vehicles; artillery fire scratches, burns and breaches heavily armored units.
Read Full Description
Save & Play Game Later
Images & Video 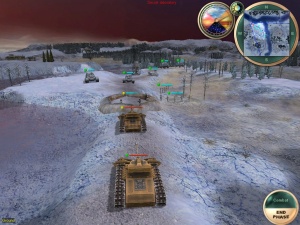 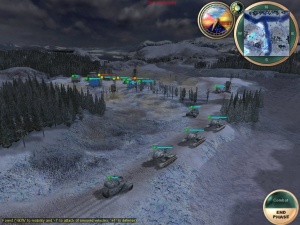