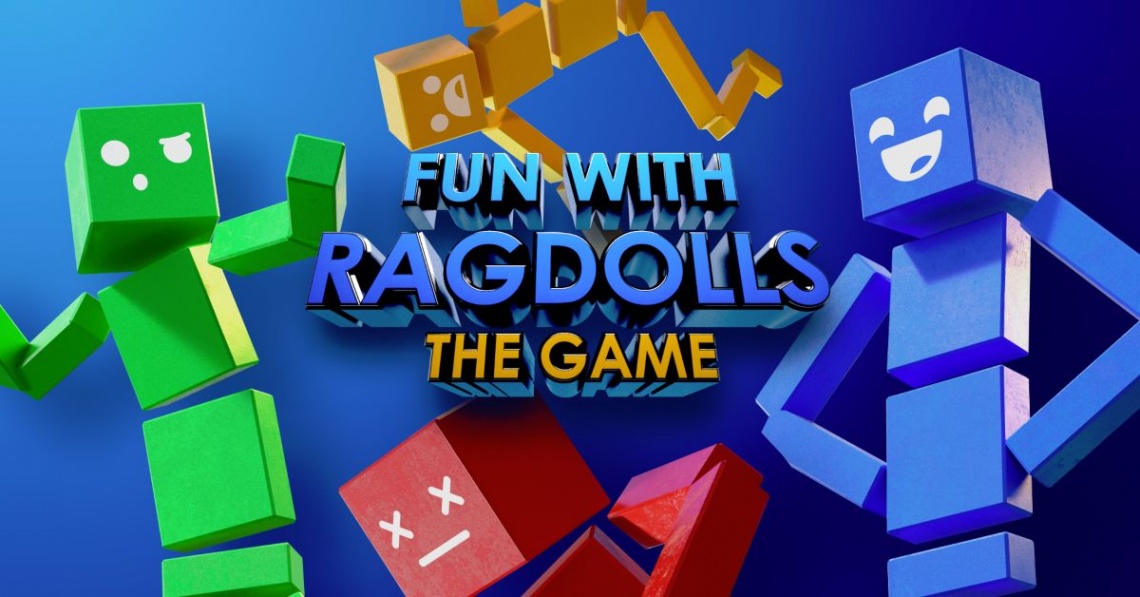 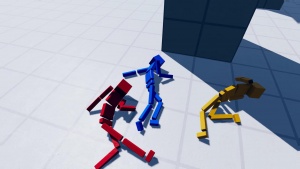 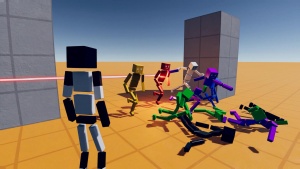 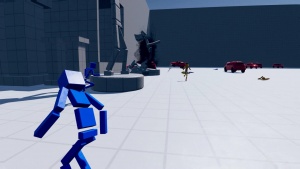 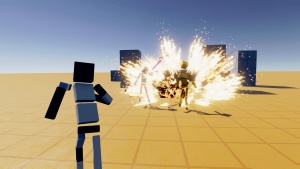 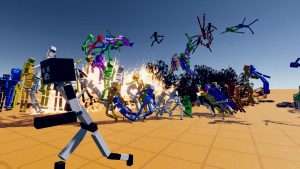 Starve.io
Recommended for you