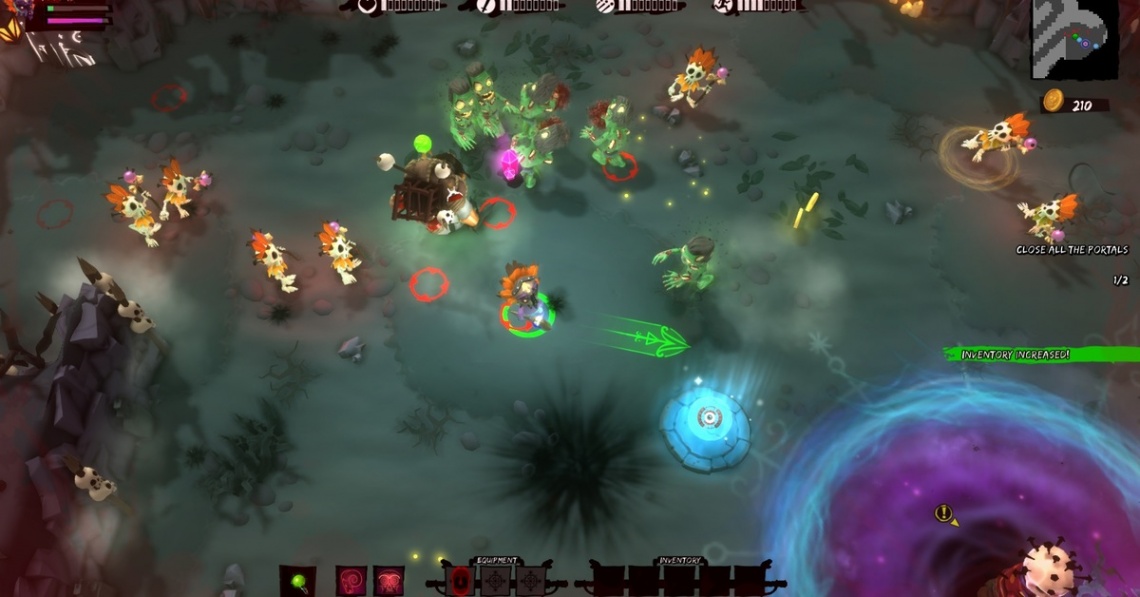 action
rpg
Release: 2014
Full Mojo Rampage is a roguelike game that takes place within the confines of the Voodoo reality. In this realm only the most powerful rites and powers can provide a safeguard against evil.

You are a voodoo apprentice hungry for knowledge and ready to perform deeds for the voodoo gods known as “Loa”. Through helping them you will gain their favor and trust. Your first quest requires you to help the mighty Baron Samedi. Samedi is known for his love of women, good tobacco and for drinking more rum than anyone. Last night he got too drunk and turned a safe ritual into a mess. Hordes of enemies are entering the world and he needs your help to clean up for him.

Play with up to 4 friends in an online coop match or challenge them in VS modes (Capture the Flag, Deathmatch or King of Mojo).
In your adventure you will find lots of mojos! Mojos are enchanted voodoo items which yield unique properties, such as benefits or possible drawbacks. Another way of becoming stronger is through forming pacts with Loa by visiting their shrine, but… be careful, some Loa are known to play devious tricks on adventurers!
Randomly generated levels in beautiful 3D. Each level is filled with secret rooms, shrines, vendors, mixing rooms and more.
There are plenty of voodoo Loa and each one have colorful personalities. Did you know most of the voodoo gods are obsessed with women and enjoy good rum?
Game modes include: Campaign, Daily Quest, Survival and Survival Unlimited.
In this world death is around every corner, though do not fret! Dying is not an end, and rather only a means of becoming a stronger voodoo soul! Being a practitioner of voodoo has nourished your soul with immortality. As such, any gold and experience you earn will persist with your character through death itself. Use this gold and experience earned to buy new pins and the favor of Loa to progress through even harder challenges!
Available on PC, PS4 and Xbox ONE.
Music composed by Alistair Lindsay (Prison Architect).
Plenty of easter eggs from our favorite games!
Read Full Description
Save & Play Game Later
Images & Video 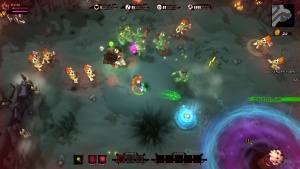 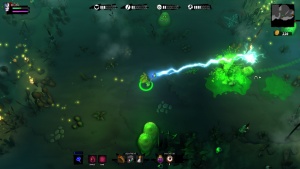