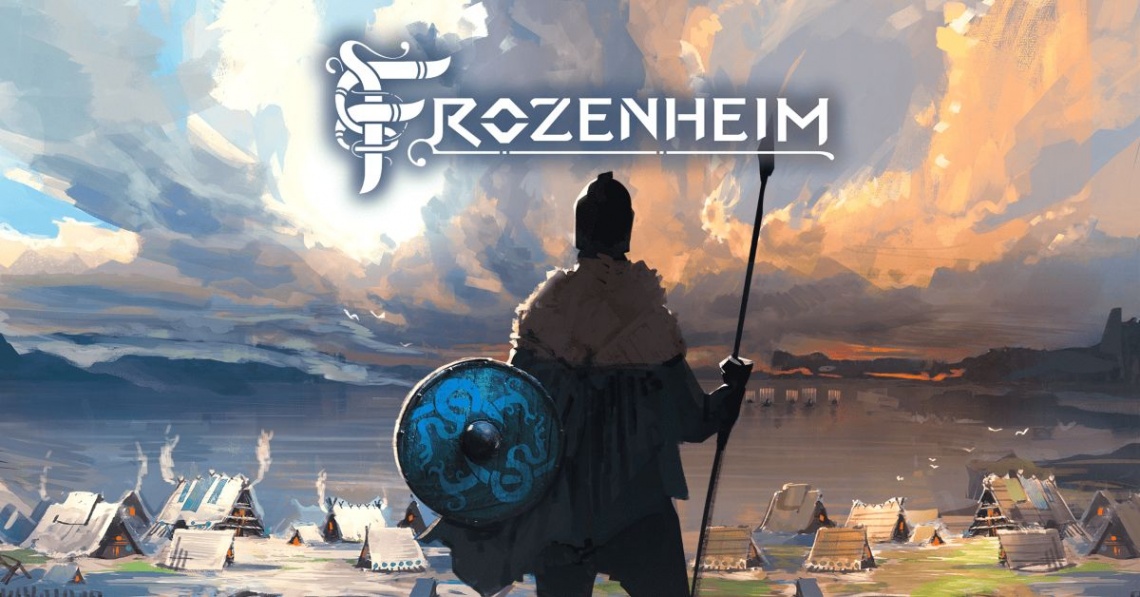 base building
building
early access
fantasy
management
multiplayer
rts
simulation
single player
strategy
war
3d
Release: 2021
It is the time of Viking sagas. A blood feud tears apart your fatherland. You are banished from the lands of your ancestors, doomed to seek out a new home for yourself and those still loyal to you. Your new clan looks up to you as winter draws close. Building a settlement is no easy task, but keeping your people safe from cold, famine, and those who seek to destroy you is even harder. Will you be the Earl that can rise to power and write their own saga of conquest and victory?

Frozenheim is a serene Norse city builder game that offers elaborate management mechanics and multiple progression trees to balance as you maintain and expand your settlement. Prepare for brutal RTS combat that will put your tactical skill into a test. As you launch exploration parties on foot and by boats you will not only discover resources you can exploit but also draw the attention of the enemies who will seek to destroy you. To prove yourself an Earl worthy of sagas, you will:

Build and expand a Viking village from nothing to a rich, unconquerable settlement
Forage, hunt, fish, grow your food, and keep your clan safe as the seasons pass
Find your own progression path as you learn to utilize new buildings and units
Explore the fjords of Midgard, launch raid parties on foot or set sail in your drakkars
Seek the blessings of ancient shrines and build temples to win the favor of Asgard
Raid other players or form alliances with them in multiplayer matches
Capture the raw beauty of the Frozen North in photo-mode 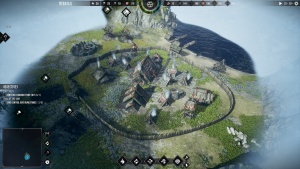 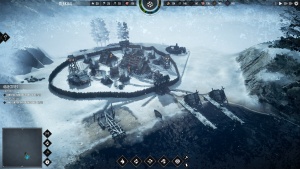 SwarmZ
Recommended for you
Browse Games