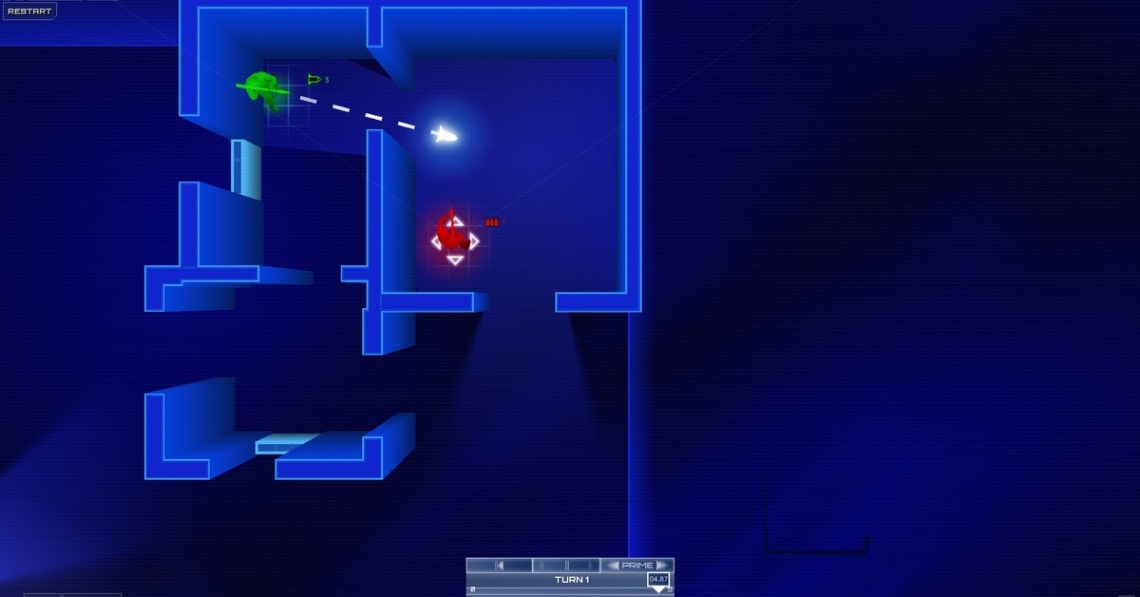 multiplayer
single player
strategy
turn based
Release: 2012
Frozen Synapse is a turn-based tactics video game developed by independent game developer Mode 7 Games, in which players plan their moves at their leisure and turns are resolved simultaneously. Players attempt to win by giving orders to a small squad of armed combatants, most commonly with the goal of eliminating all enemy units.

Frozen Synapse is a tactical combat simulation game, played as asynchronous turns by each player. Each player controls a small number of soldiers armed with various weapons.

The objective in most single-player missions is to eliminate the other squad, but there are also hostage protection and escort missions. Multi-player game modes include last-man-standing deathmatch, area protection, and hostage extraction.
Read Full Description
Save & Play Game Later
Images & Video 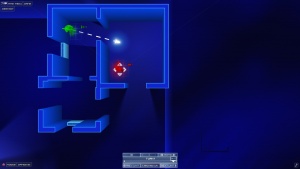 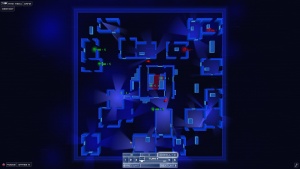