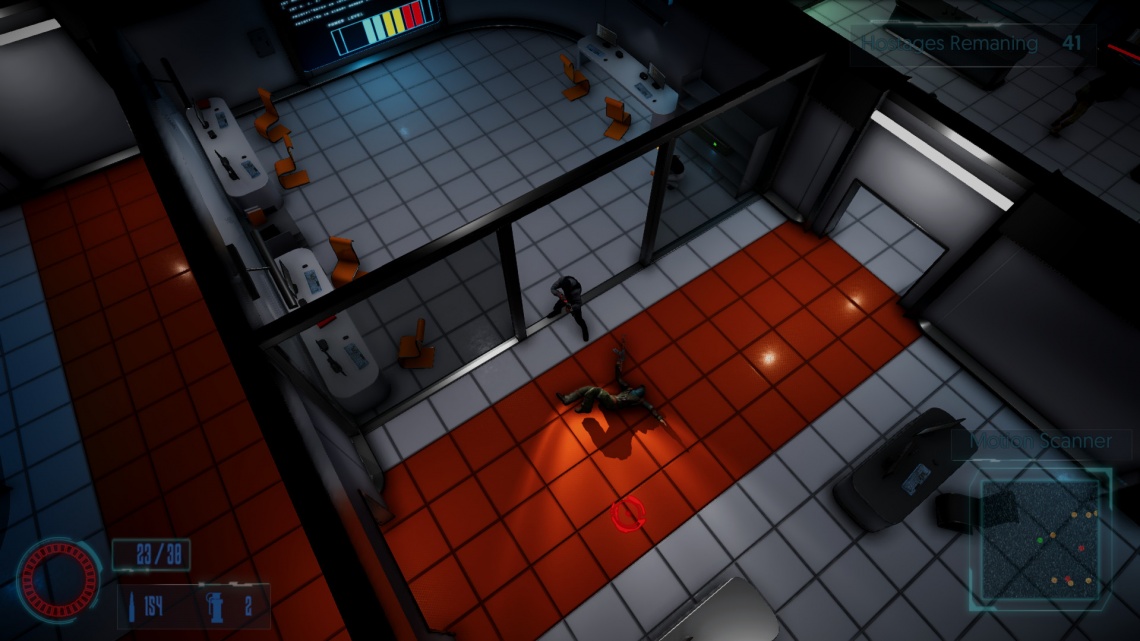 action
casual
sci-fi
shooter
single player
top down
Release: 2020
In the end of the 21st century, mega corporations came to power through corruption in the governments of the world. Driven only by profits, these corporations mined resources to fuel their production machines. As a result, severe climate changes occurred across the planet.

With harsh weather conditions and heavy pollution, most of the planet became nearly uninhabitable. While the majority of people were suffering in the slums, the elite of humanity enjoyed their privileged life in an isolated high-tech, self-sustained bio domes.

The primary object of their obsession was an extract from genetically engineered plant in the corporation’s laboratories, that greatly extended human life span and granted immunity from diseases. With this product on the market, the corporations gained ultimate control over the domes and their governors.

Many rebellion groups rose up from the ashes and fought the elite in an attempt to overthrow the government. These groups were declared a high threat and corporation were given full authority to deal with this threat by any means necessary.


To counter the rebellion threat and ensure a stable production of the product, a special type of clones was genetically produced as means of security. These clones were placed inside the facilities and were only activated in case of an immediate threat. Their only objective was to eliminate the rebel threat and secure the elite personnel.

In Frontier - TRS, players will take control of one of the elite security clone operatives and combat the rebellion forces to secure a high-tech research facility and it's personnel. In the beginning of each game sessions, players are able to configure the session length.

Depending on the size of the session, the levels will be randomly generated, ensuring unique gameplay experience with every play through. Hunt down the attackers and take them out. Find and secure the hostages. Use the environment to your advantage while moving through a futuristic, high-tech facilities. 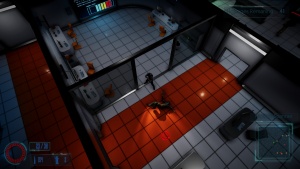 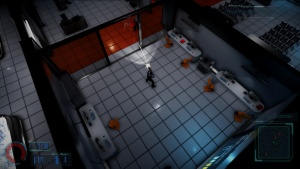 Hide Online - Hunters vs Props
Recommended for you
Browse Games