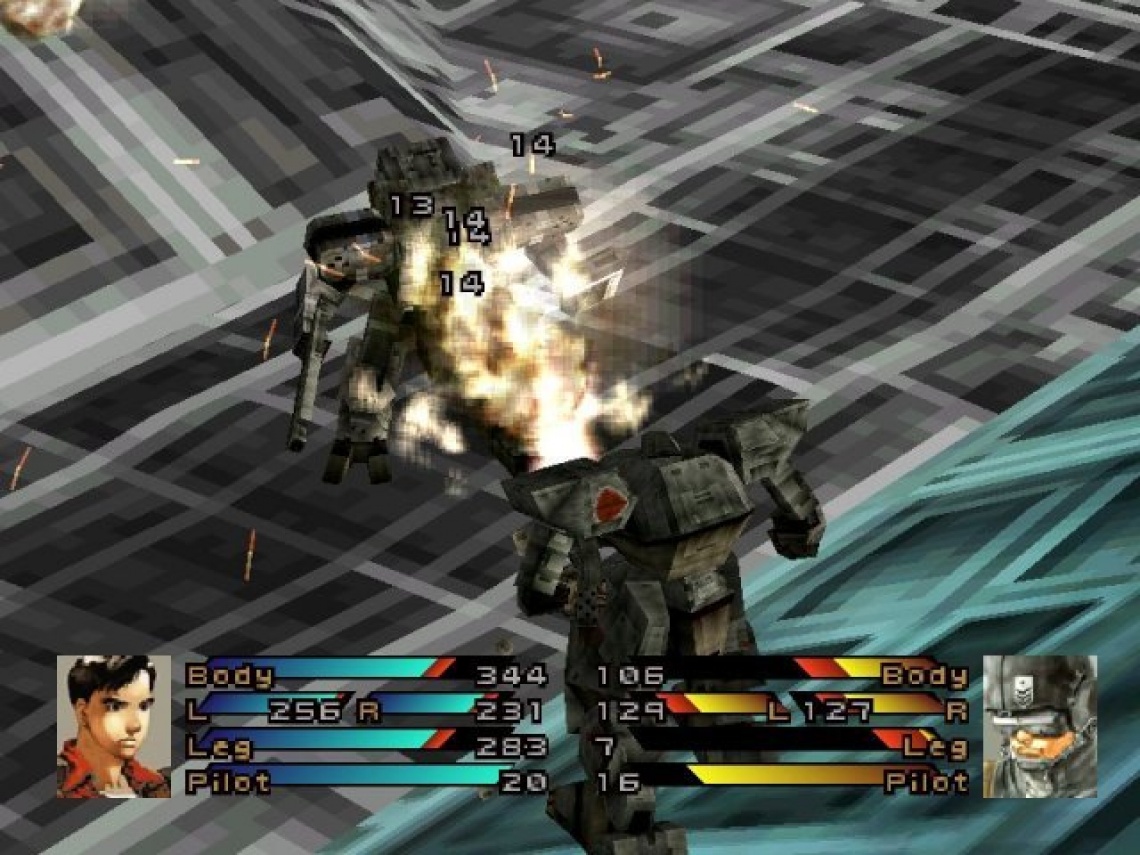 action
rpg
single player
strategy
turn based
Release: 2000
The mechanics of Front Mission 3 are a radical departure from Front Mission and Front Mission 2. While it is a tactical role-playing game, there is a stronger emphasis on role-playing elements as opposed to strategic elements in Front Mission 3. The game progresses in a linear manner: watch cut-scene events, complete missions, set up wanzers during intermissions, and sortie for the next mission. The player travels to locations on a world map. As the player progresses through the plot, new locations are revealed on the world map. Towns and cities act as intermission points where the player can organize and set up their units for the upcoming mission. New to Front Mission 3 is the Double Feature Scenario – this allows the player to experience two different scenarios that exist independently of one another within the game's storyline. In other words, the player can play through two stories; while they may share common events and environments, the stories are largely unique and in essence are fully-fledged games. 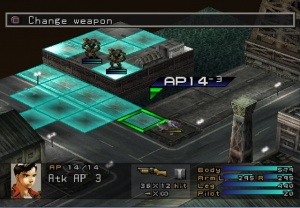 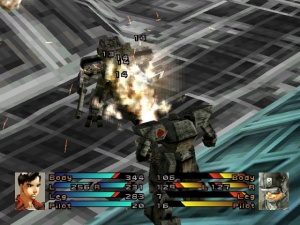