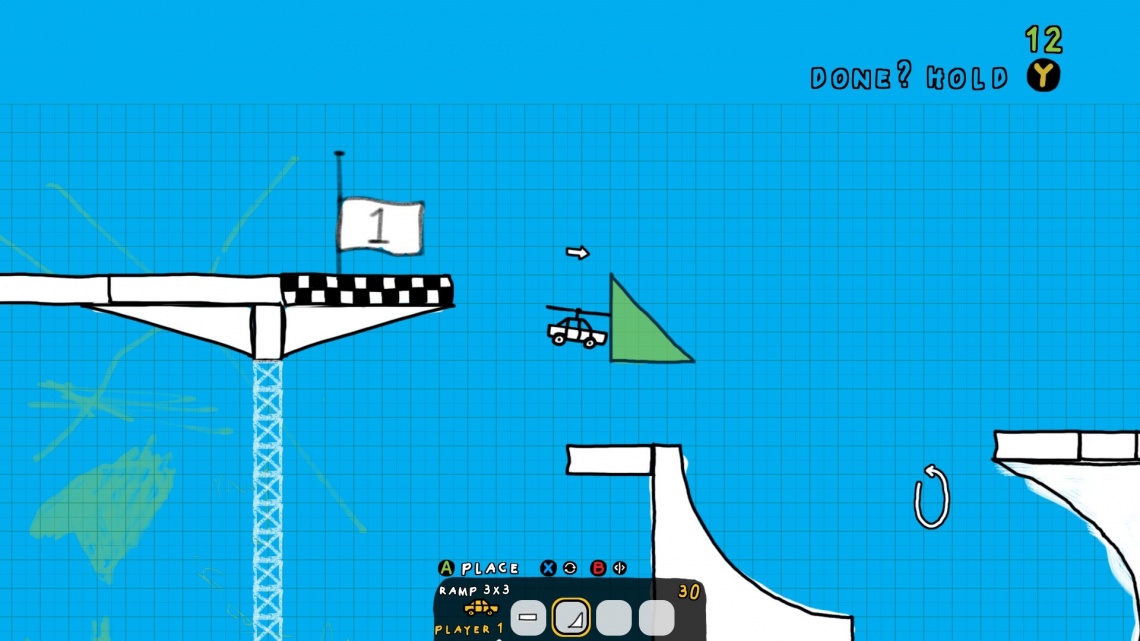 2d
action
arcade
early access
indie
multiplayer
racing
single player
parkour
funny
Release: 2019
Monster Apes! Rockets! Piranhas! UFOs! Build the most insane race tracks ever. Challenge your friends or CRACK A TRACK on your own. Can you make it to the finish line in an explosive race without rules? Fromto is a devilish physics platformer with ludicrous track building.

Fromto is a devilish physics racing platformer inspired by smashing all the stuff in your childhood toybox into each other. Anything is possible in the least realistic car game ever. In Fromto you must build the track before trying to reach the end of the level. Complete your new cool track additions and the next race starts. Can’t do it? Rebuild it.

Building tracks in Fromto is easy and quick. Choose from over 40 of the craziest track elements ever seen. Because of the endless combinations, no level is ever the same.

In multiplayer you must make a plan and wreck everyone else’s. (Use a wrecking ball, magic wand or simply the hand of God.) Until someone makes it to the finish, you are looping in a cycle of creation and destruction. Outsmart your opponents by building sneaky paths or outdo the other’s cruelty. The most devious mind wins

The background art in Fromto is so wicked only kids could have drawn it. Which they did.
The art in Fromto is partially made by my children. (Niki and Joep: 5-and 2-year-old). The visual content created by myself is made with the same swift and directness. The art is raw, unpolished and authentic. We only dared using pencil art to display the cruelty in the game.

In game cooperative track building.
Building the track together with your opponents results in a weird tension between making the track doable and impossible. Because you want to be able to make it through however your opponents should fail. Reshape the track every time you play.

Make it a stunt-filled dream to drive – or an absolute nightmare for anyone else who dares try. If you can’t win, cheat. Build deadly traps and cheeky shortcuts to turn the track to your advantage.

Out of control physics racing.
Fromto features super fun control over 2d doodle cars in a physics world. You can jump, grind, flip and fly your way through levels. You even have some control over the cars while airborne. Therefor Racing in Fromto is unlike any other racing. It is unpredictable, childish and hilarious. The challenge is to gain control.

– Online and Local multiplayer for up to 4 players.

– Race and build the most epic and insane levels alternately until you make it.

– The Fromto level editor: Design your own levels, then challenge your friends to survive it!

– Background art so wicked only kids could have drawn it- which they did.
Read Full Description
Get This Game 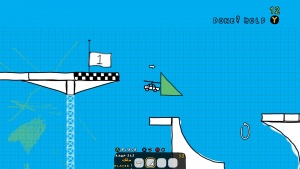 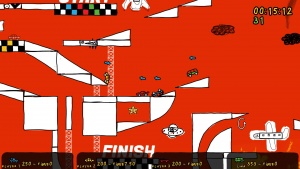 Plants vs. Zombies
Recommended for you