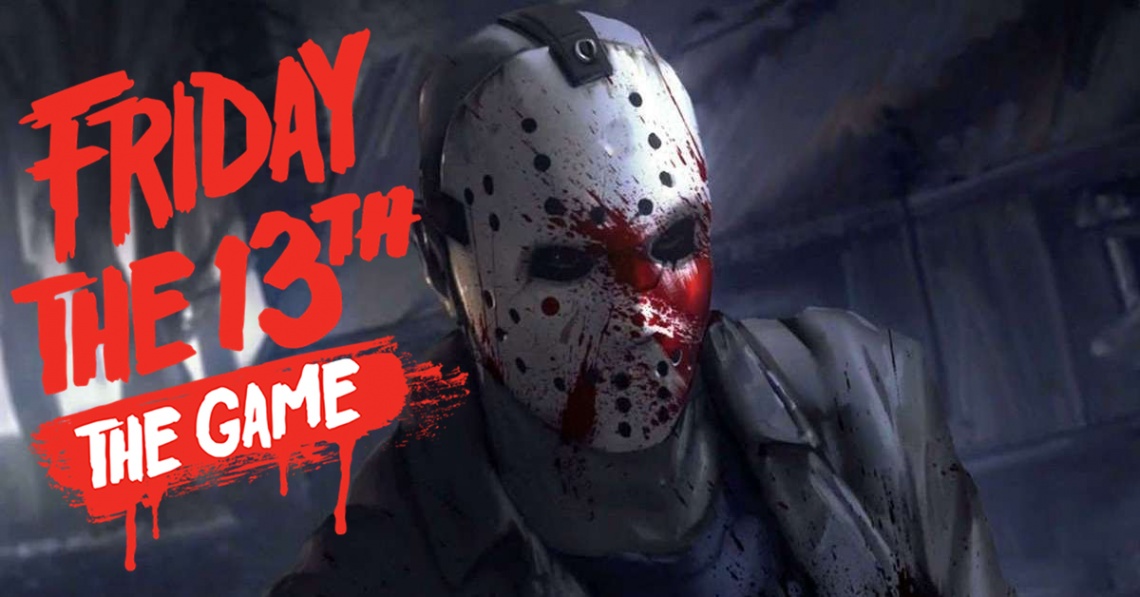 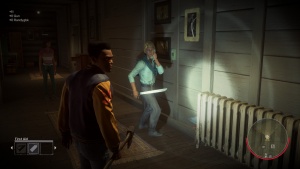 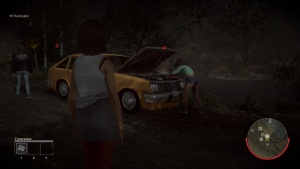 Furistas Cat Cafe
Recommended for you