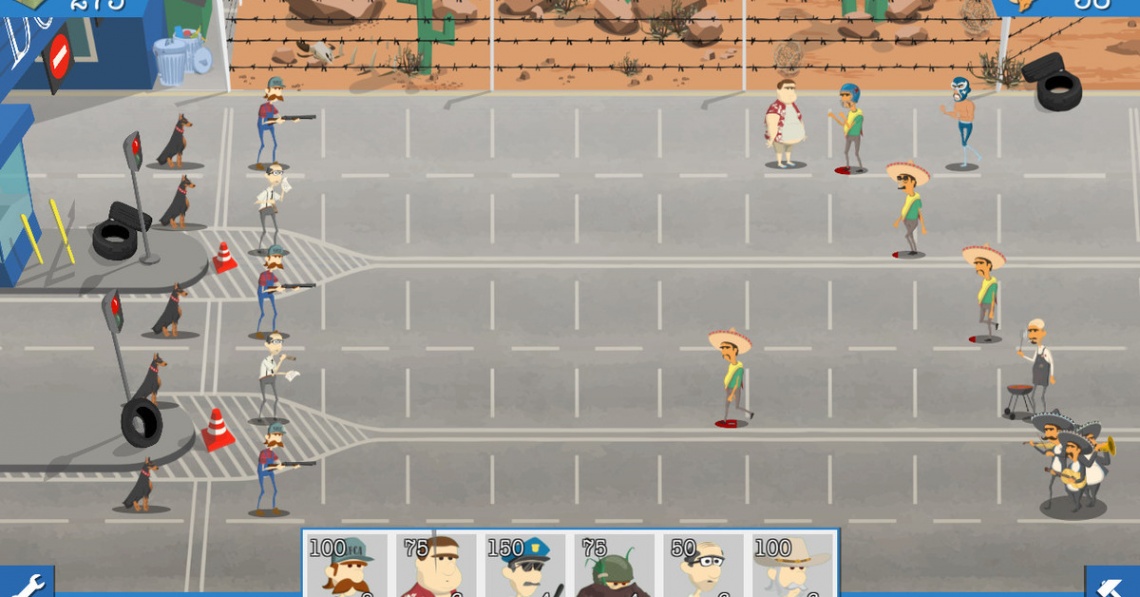 casual
indie
mature
politics
single player
strategy
tower defense
Release: 2017
Your country is in danger. Foreigners want to invade it! Lead the noble citizens of the United Freedom Country of Arsholes (UFCA) to stop the filthy enemies of Liberty who come from all around Planet Dearth – some of them may be even from outside it!
Freedom Defender is a satirical tower-defense game which includes many references to today's political reality.

Attention! Any actual names, events and likenesses are entirely fictional and are used in fictitious and parodic manner. Any resemblance to real life is completely random. The authors of the game in no way encourage the behavior demonstrated in the game, and do not call for its repetition. Players' interpretation of the in-game-content may differ from the developers' idea. Developers of the game have no purpose to insult someone's racial, national, religious, gender and/or other feelings.
Read Full Description
Save & Play Game Later
Images & Video 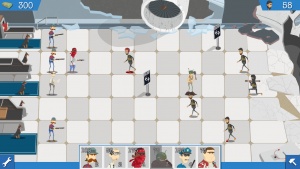 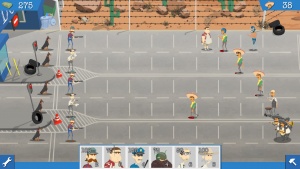